Read inOther Languages
This Article is From Jan 24, 2020

The National Health Commission of China said authorities were also examining 1,072 suspected cases of the virus that first emerged in central city of Wuhan. 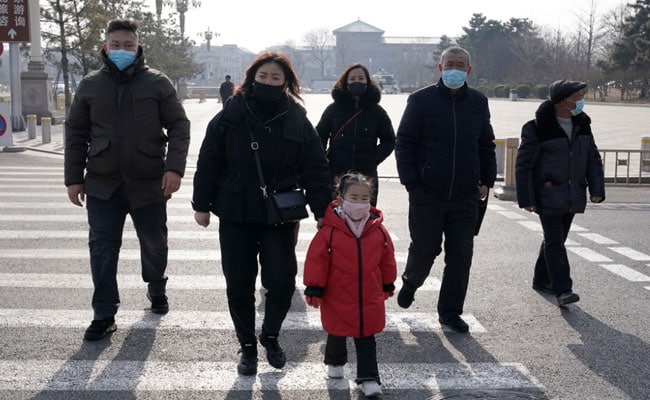 China on Thursday locked down five cities, including Wuhan, to contain the coronavirus.

The death toll in China's viral outbreak has risen to 25, with the number of confirmed cases also leaping to 830, the government said on Friday.

The National Health Commission said authorities were also examining 1,072 suspected cases of the virus that first emerged in central city of Wuhan.

The markedly higher numbers were released just hours after the World Health Organization stopped short of declaring the situation to be a global health emergency.

China has effectively quarantined nearly 20 million people across Wuhan and some nearby cities in response to the virus, and announced measures to curb its spread nationwide as hundreds of millions of people began travelling across the country this week for the Lunar New Year holiday.

Streets and shopping centres in Wuhan, a major industrial and transport hub, are now eerily quiet after authorities told residents not to leave the city of 11 million, where most of the cases have been identified.

Out of the total 830 confirmed cases, 177 were in serious condition, it added.

Thirty-four people have been "cured and discharged".

The respiratory virus emerged from a seafood and animal market in Wuhan and cases have been reported as far away as the United States.

The new virus has caused alarm because of its similarity to SARS (Severe Acute Respiratory Syndrome), which killed nearly 650 people across mainland China and Hong Kong in 2002-2003.

But after two days of talks to determine the level of global concern, the WHO stopped short of declaring a so-called "public health emergency of international concern" -- a declaration used for the gravest epidemics.