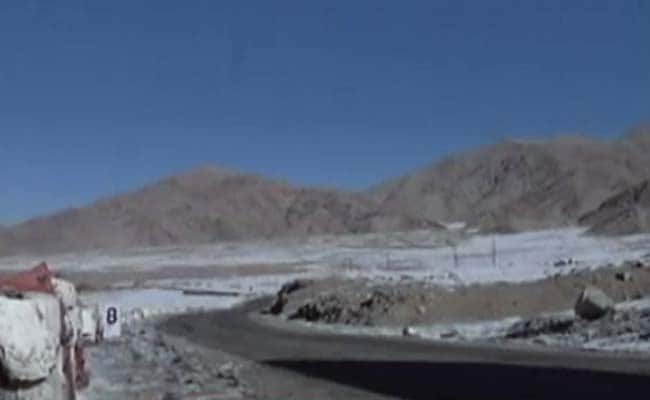 A road in India's Arunachal Pradesh, which is claimed by China. Beijing has expressed willingness to resolve all of its territorial disputes.

Beijing: China's defense minister says he wants to enhance dialogue to manage disputes with his country's neighbors, sounding a conciliatory note after several months of sharpened confrontations over territorial claims on land and at sea.

Chang Wanquan said in a speech to a security forum in Beijing on Friday that China is considering opening defense hotlines with its Southeast Asian neighbors. Four of those countries, including Vietnam and the Philippines, are involved in disputes with Beijing over islands and waters in the South China Sea that have raised regional tensions over the past year.

Promoted
Listen to the latest songs, only on JioSaavn.com
Chang's comments at a Chinese-sponsored international security forum underscore China's recent attempts to project a less confrontational image. Beijing is also at odds with Japan and India over territory, but has lately worked to lower frictions.