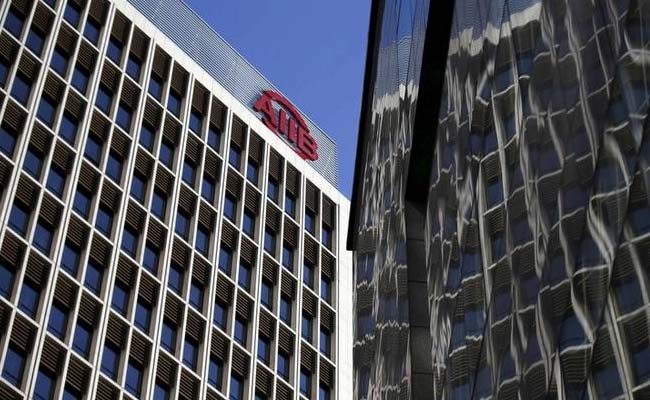 Project is co-financed by the Asian Development Bank (ADB), which approved a $167 m loan in november.

The fund will be used to help Bangladesh's Natural Gas Infrastructure and Efficiency Improvement Project, as the lack of gas supply would "eventually impact Bangladesh's energy security and constrain the nation's economic growth", the AIIB said in a press release.

The project is co-financed by the Asian Development Bank (ADB), which approved a $167 million loan in November to boost Bangladesh's natural gas production and expand transmission infrastructure.

The AIIB said on Tuesday it had also approved loans of $125 million and $100 million for Indonesia's dam improvement project and a regional infrastructure development fund project, respectively, following prior announcements from co-financing partner World Bank to match the funding.

"Currently available financing instruments in Indonesia are limited and ill-fit for the nature and scale of the required urban and local municipal infrastructure investment," the AIIB said.

Promoted
Listen to the latest songs, only on JioSaavn.com
(Reporting by Yawen Chen and Nicholas Heath, Editing by Simon Cameron-Moore)
© Thomson Reuters 2017