Engineers are researching on the proposed spacecraft, which would help bring satellites with less fuel or with problems, back to designed trajectories 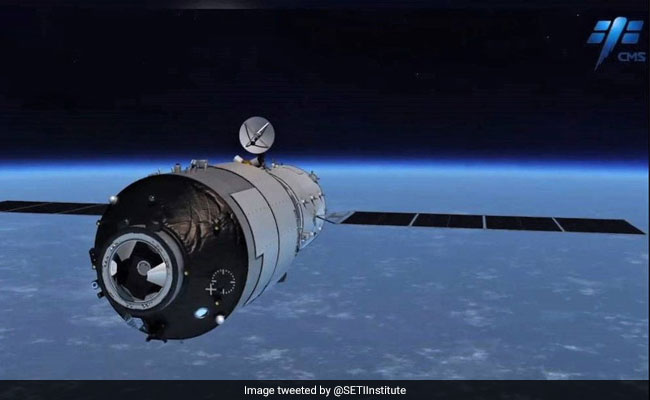 New spacecraft is engineered to connect to a target satellite via robotic arms. (Representational)

Chinese scientists are designing a new type of spacecraft that can move a de-orbiting satellite back into its intended orbit, thus extending its period of service, media reports said on Monday.

Engineers from the China Academy of Space Technology are conducting research and development on the proposed spacecraft, which would help bring satellites that have run short on fuel or experienced technical problems, back to their designed trajectories, Xinhua news agency reported.

The new spacecraft is engineered to connect to a target satellite via robotic arms and then provide attitude control assistance and push the satellite back into its proper orbit.

Once it finishes a life-extension task with a satellite, the service spacecraft will undock with the target and autonomously fly toward the next satellite that requires assistance.

The spacecraft's research and development will take about two years to complete.

Once the vehicle enters service, it is expected to bring at least 10 years of extra operational time to multiple satellites, the China Daily newspaper cited the academy as saying.

"The vehicle will enjoy great commercial potential in the satellite industry," said Hu Di, chief designer of the spacecraft.

First Flight Of Afghan Interpreters Fleeing Taliban Arrives In US