Candidates in Sunday's election were vetted for "patriotism" and pro-democracy candidates were largely absent, having declined to run or been jailed or forced into exile. 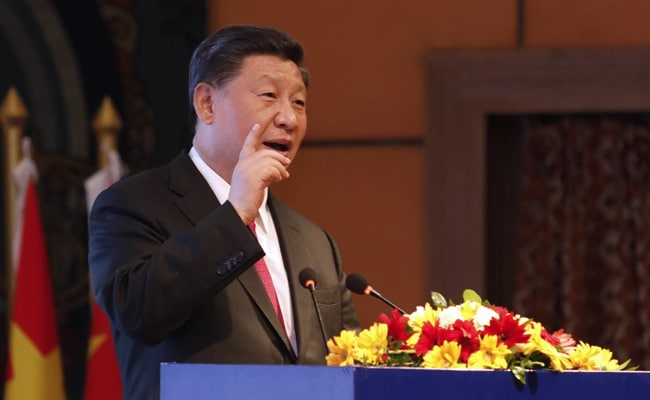 Prospects for democracy in Hong Kong are "bright", China said today in a white paper, a day after pro-Beijing candidates won a legislative election in the city in record low turnout after a sweeping Chinese crackdown on Hong Kong's freedoms.

China had "restored order" and brought "democracy back on track" in Hong Kong, the State Council said in the white paper on developments in the former British colony.

The Asian financial hub was rocked by anti-Beijing and pro-democracy protests for several years before Beijing imposed a sweeping national security law on it in 2020.

The white paper attributed the turmoil to "anti-China forces" and the "foreign enemies" backing them, adding that it had "advanced the system of democracy" in Hong Kong by amending the election methods for its legislative assembly.

Candidates in Sunday's election were vetted for "patriotism" and pro-democracy candidates were largely absent, having declined to run or been jailed or forced into exile.