Cheers as UN Irons Out Roadmap to End Poverty 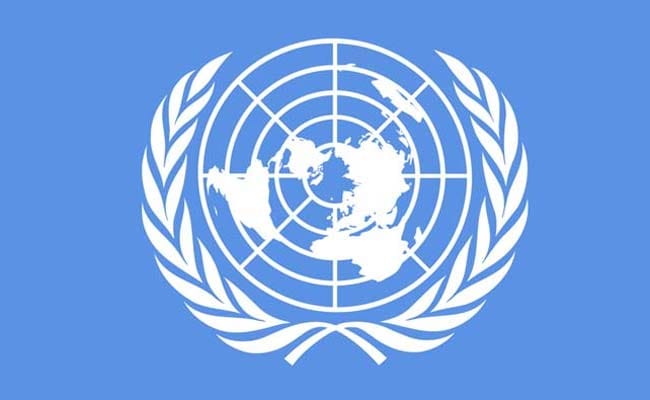 After a week of heated negotiations at UN headquarters in New York, experts and diplomats from the 193 member states adopted a draft about 30 pages long entitled "Transforming Our World: The 2030 Agenda for Sustainable Development."

To cheers, Kenyan Ambassador Macharia Kamau called it "really a historic moment." Kenya chaired the negotiations along with Ireland.

World leaders will attend a Sustainable Development Summit at the UN September 25-27 to adopt a sustainable agenda document, firing the starting gun on efforts to improve the lives of one billion people living on less than $1.25 a day, mainly in Asia and sub-Saharan Africa.

Negotiators set out 17 new sustainable development goals seeking to end poverty, promote wellbeing and safeguard the environment -- all by 2030.

"This is the People's Agenda, a plan of action for ending poverty in all its dimensions, irreversibly, everywhere, and leaving no one behind," proclaimed Ban of the multitrillion-dollar initiative.

The UN chief vowed that the September summit, on the sidelines of the UN General Assembly, "will chart a new era of sustainable development in which poverty will be eradicated, prosperity shared and the core drivers of climate change tackled."

But the new drive will go significantly further, targeting the causes of poverty and the need for development that works for all people.