One of the most dazing features is a Thai-themed dining room, that features a river, the report said. 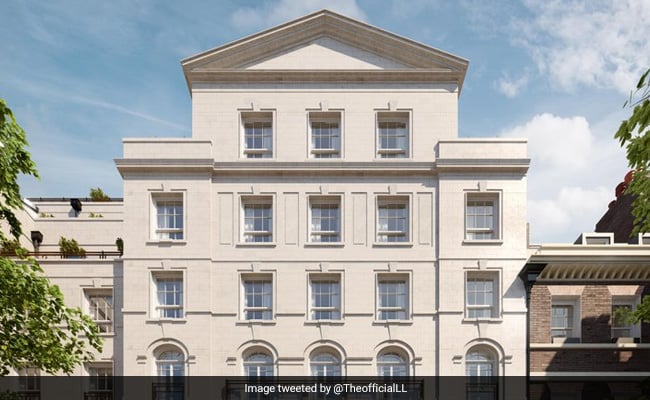 British Billionaire John Caudwell is building his dream home in London - a 43,000 sq ft mansion that comes with astonishing features like a swimming pool that looks like lava and a dining room featuring river with live fish, reports dailymail.co.uk.

The 15-bedroom, nine-floor house features a ballroom catering for 200 guests, a hidden lift and a stack parking system.

It has a special entertainment room too - with a swimming pool, gym, salon, 'media room' and games room.

One of the most dazing features is a Thai-themed dining room, that features a river, the report said, that is expected to use water constantly recycled to create a flowing effect.

There will be "colourful fish" in the river, which the 69-year-old businessman bought from Prince Jefri Bolkiah, the Sultan of Brunei's brother, in 2012 for 81 million Pound, the report added.

The 69-year-old businessman has spent around 65 million Pounds into refurbishing of the house.

The report further says that the project has already crossed its budget by around 55 million pounds.

About the space and built

The house is built by merging two properties in London's Mayfair area into one. The 18th and 19th century, Grade-II listed properties were earlier linked by a courtyard. Now, for a better connectivity, Mr Caudwell has built a subterranean basement that joins the two properties together.