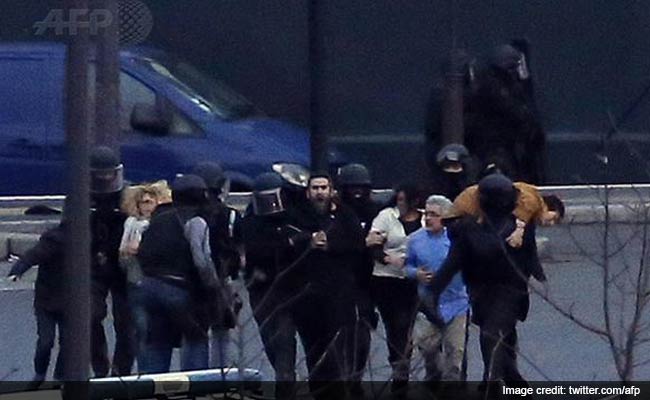 Paris: A police official on the scene of the standoff between two armed brothers suspected in the massacre at the Charlie Hebdo newsroom says the suspects are dead, and their hostage has been freed.

Security forces launched a major assault on the building late on Friday afternoon.

Promoted
Listen to the latest songs, only on JioSaavn.com
A few minutes later, several people were seen being led from the kosher market in eastern Paris where another gunman had taken hostages.