Owners of the cats who attended the sentencing said that they found their cats bleeding on their doorsteps after the knife attacks. 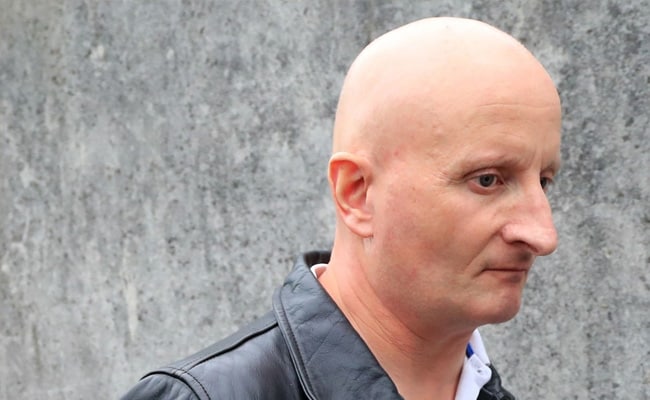 A British man was jailed Friday for more than five years for carrying out a campaign of cat killings over several months in a seaside town.

Their owners, some of whom attended the sentencing, told the jury how they they found their cats bleeding on their doorsteps after the knife attacks.

Judge Jeremy Gold said Bouquet's killing spree between October 2018 and June 2019 was "cruel, it was sustained and it struck at the very heart of family life".

Bouquet was found guilty of criminal damage and possession of a knife.

The charge of criminal damage rather than animal cruelty was chosen because Bouquet did not own the animals. It also carries a higher sentence, the CPS said.

He was then caught on CCTV after the owner of the first cat killed set up a camera outside their house.

The video images showed Bouquet going up to a cat and stabbing it with a knife from his rucksack.

The cat ran back to its home and later died, but the owners followed a trail of blood and spotted the camera, The Times reported.

Two days later, the owner of the footage spotted Bouquet in the street and called police.

It remained unclear what caused Bouquet to carry out the attacks, although police found he had searched on his laptop for videos of dogs attacking cats.

"None of us can comprehend what drove Bouquet to do this to family pets," said Jayne Cioffi, a senior crown prosecutor.

Bouquet protested his innocence at a police interview read out at his trial, but police found a photo of one of the dead cats on his phone.

A knife was found at his home with cat blood on it and his phone data linked him to the times and places of other killings, the CPS said.

The judge said at trial the true number of cats attacked may have been many more.

The attacks caused widespread horror in the UK, where around 24 percent of adults own a cat, according to PDSA veterinary charity.