The bus was carrying around 45 passengers, several of them foreign nationals, according to Mexican media. 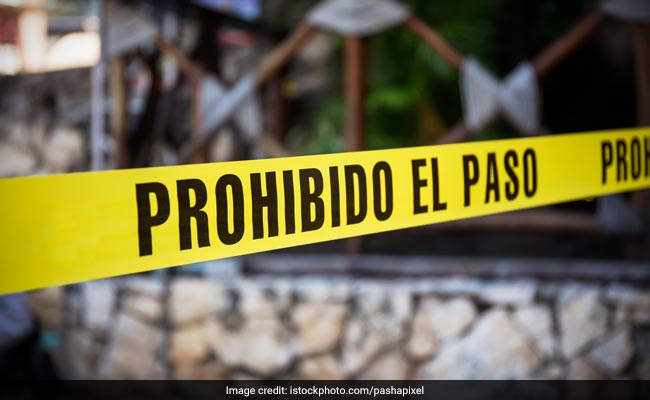 The bus that crashed was heading to Cancun from the city of Merida. (Representational)

At least eight people died and another 15 were injured in a bus accident Sunday near the popular Mexican resort of Cancun, authorities said.

The ADO company bus was carrying around 45 passengers, several of them foreign nationals, according to local media.

The vehicle was heading to Cancun from the city of Merida, in the neighboring state of Yucatan.

According to preliminary information, the bus overturned after hitting a truck that was working on the Mayan tourist train the government is building in the area.

Paramedics and rescue services rushed to the crash site, transferring several of the injured to Cancun General Hospital.

Cancun is one of the top beach destinations in Mexico and is frequented by local and international tourists.