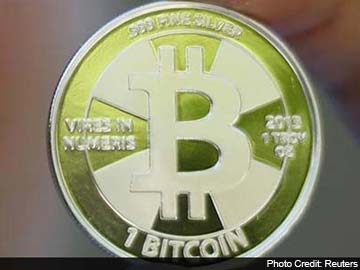 London: A university in the UK has become the first public varsity in the world to allow students to pay their tuition fees with the digital currency Bitcoin.

Students at Cumbria University attending two courses examining the role of complementary currencies will be allowed to use the units.

Cumbria's system for accepting payments, via the Bitpay system, is already operational, the university said in a statement.

"We believe in learning by doing, and so to help inform our courses on complementary currencies, we are trialling the acceptance of them," said Professor Jem Bendell, the founder and director of the Institute for Leadership and Sustainability (IFLAS), which will run the two courses.

"Some support Bitcoin due to its speed and cost, others due the new era of financial freedom it could enable. Others are concerned about it and how it will affect economies and society.

"Others think that what comes next will be even more important. We think it is essential to become better informed, and analyse it from many different perspectives," he said.

Bitcoin is an online currency and payment system which enables the international transmission of funds.

It has become the world's most expensive currency and its per unit value soared past $1,200 level in November 2013.

The two courses accepting Bitcoin as payment are the 'Certificate of Achievement in Sustainable Exchange', to be taught at Cumbria's London campus, and the 'Postgraduate Certificate in Sustainable Leadership', which will take place at its Lake District campus.

However, the university advised students against purchasing Bitcoin in order to pay their fees.

"They should only use this facility if they already have Bitcoin, or can receive Bitcoin donations in order to pay their fees. We make this clear due to the risk of currency volatility," the university said.

"There are misunderstandings about Bitcoin and this is a trial move by the university, where we approach it as a learning exercise and welcome feedback," it added.
Comments
Bitcoin. Cumbria University