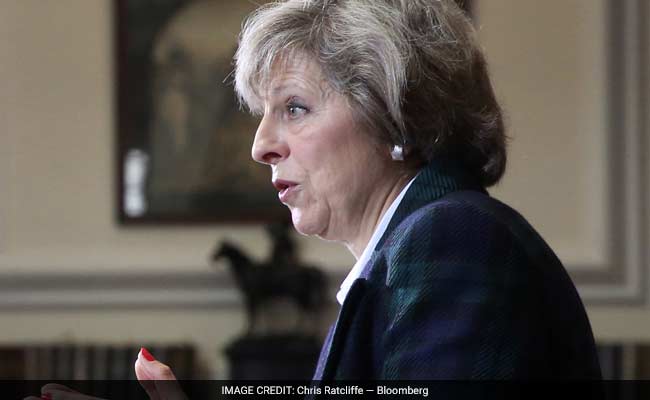 UK parliament incident: Several people were injured in the incident on Westminster Bridge.

London: British Prime Minister Theresa May will chair a meeting of the government's emergency security committee on Wednesday after what the police described as a "terrorist incident" outside the parliament building.

"There is a COBR meeting taking place today," a spokesman at the office of the British Prime Minister said on Wednesday.
© Thomson Reuters 2017

(This story has not been edited by NDTV staff and is auto-generated from a syndicated feed.)
Comments
UK parliament attackUK parliamentLondon incident