British Banker Back In Court Over Hong Kong Double Murder 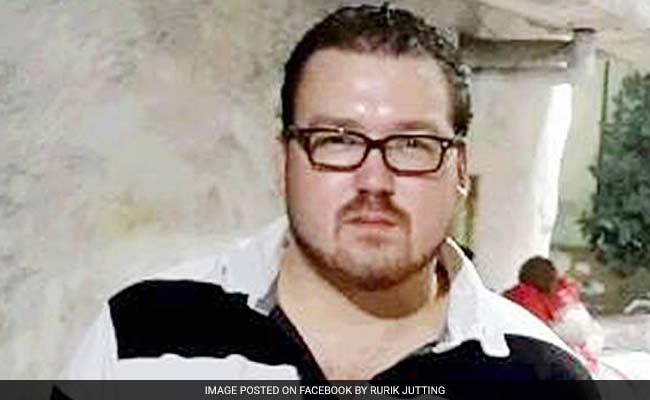 Rurik Jutting will face life in prison if he is convicted of murdering two Indonesian women.

Hong Kong: A British banker accused of murdering two Indonesian women who were found mutilated in his upscale Hong Kong apartment appeared at the High Court today, ahead of his October trial.

Rurik Jutting, a 31-year-old former Bank of America Merrill Lynch employee, listened attentively at the pre-trial hearing, which was closed to the public.

No details of the hearing, which organised aspects of the trial, can be reported at this stage due to restrictions imposed by the court.

Jutting has previously indicated he would plead not guilty to two charges of murder.

Jutting would face life in prison if convicted on the murder charges.

Seneng Mujiasih and Sumarti Ningsih, both in their 20's, were found dead in Jutting's flat in the early hours of November 1 after he called police to the scene.

Mujiasih was found in the living room, naked and with knife wounds to her legs and buttocks, while the decaying body of Ningsih was found hours later in a suitcase on the balcony.

The killings shocked the city of seven million typically regarded as safe and known for its glitzy skyscrapers and shone a spotlight on the seedy underbelly of the financial hub.

Police have said cocaine and sex toys were found in Jutting's apartment, which was just a few streets away from Hong Kong's red-light district, where he was reportedly a regular.