In a memo to staff, British Airways told employees to "be bold, be proud and be yourself". 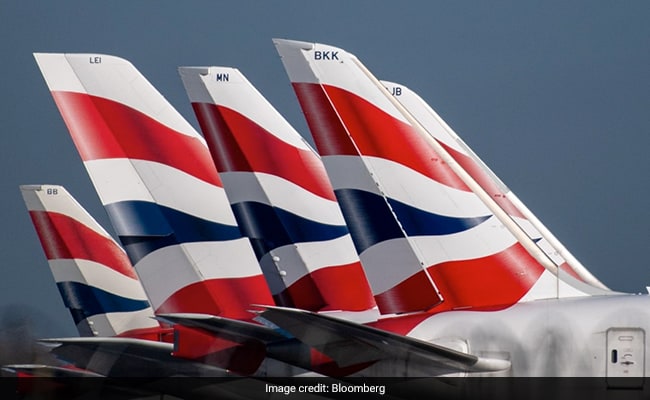 British Airways is going gender-neutral and will now allow male pilots and cabin crew to wear makeup and piercings for the first time while at work.

According to The Guardian, the UK flag carrier in an internal memo told staff that all uniformed employees are now permitted to wear mascara, false eyelashes and earrings, and carry accessories including handbags from Monday. "Man buns" and nail polish are also allowed for all genders according to the newly updated rules.

In a memo to staff, the airline told employees to "be bold, be proud and be yourself" and said that it hopes the guidelines will be "embraced by everyone regardless of gender, gender identity, ethnicity, background, culture, sexual identity, it otherwise".

However, as per The Independent, British Airways also told employees to use "subtle shades" of makeup and aim for a "natural look".

"We are proud of all of our colleagues at British Airways and we are committed to an inclusive working environment. We have worked with our people to create updated guidelines for grooming, beauty and accessories, allowing our colleagues to bring the best, most authentic version of themselves to work every day," the airlines said.

As per The Guardian, British Airways is also believed to be trying to update its image to reflect its branding campaign - "a British original" - which it says is a celebration of the airline's people, customers and the country.

Meanwhile, the airlines seem to be following in the footsteps of Virgin Atlantic, which recently updates its policies to reflect the diversity of modern society. In September, Virgin announced that its crew could choose their uniform as it had scrapped gendered workwear.

It allowed female cabin crew and pilots to wear trousers and male counterparts' skirts at work. The airline said that it wants to "champion the individuality" of its people and customers.