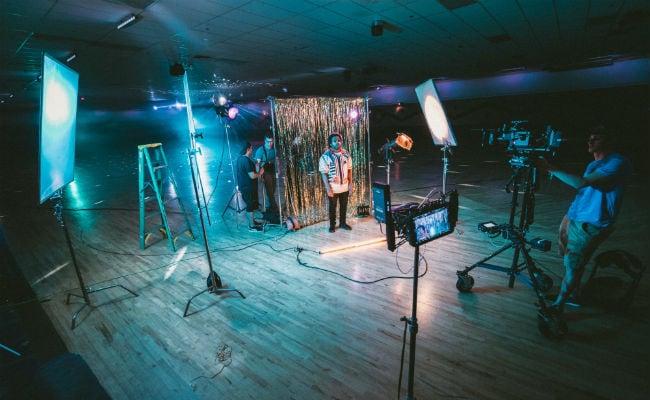 London: Not enough British aid goes to the world's poorest, with funds spent on projects to develop China's film industry and museums, parliamentarians said on Tuesday, as the sector grapples to restore its credibility after a major sex abuse scandal.

"This lack of clarity risks undermining faith in the UK aid brand," the parliamentary report said.

"(Aid) must be directed primarily at reducing poverty, helping the very poorest and most vulnerable rather than being used as a slush fund to pay for developing the UK's diplomatic, trade or national security."

Charities were put under the spotlight this year after revelations that Oxfam staff paid for sex with prostitutes in Haiti after the 2010 earthquake, bolstering critics of Britain's commitment to spend 0.7 percent of economic output on aid.

Spending by government departments other than the Department for International Development (DFID) rose to 26 percent in 2016, up from 20 percent in 2015, the committee said.

It was particularly critical of the cross-governmental Conflict, Stability and Security Fund (CSSF), whose aims include reducing risks in countries where Britain has key interests, and the Prosperity Fund, which seeks to boost trade.

Referring to foreign office-administered Prosperity Fund projects to develop the Chinese film industry and improve its museum infrastructure, it said: "It is unclear to us how these types of interventions will benefit the very poorest."

A foreign office spokeswoman told the Thomson Reuters Foundation that Britain no longer funded film or cultural industries in China.

The committee called for reviews of the Prosperity Fund's existing projects and of the continuation of the CSSF. It also said that DFID should sign off on all overseas aid and tighten up practice in other departments.

Promoted
Listen to the latest songs, only on JioSaavn.com
Romilly Greenhill, UK Director of the ONE Campaign, an anti-poverty advocacy group, said the recommendations were "spot on".

"The British taxpayer rightly expects any part of government responsible for delivering UK aid to ensure it is transparent, effective and focused on the job its intended for - reducing poverty," she said.
© Thomson Reuters 2018
Comments
ChinaBritain