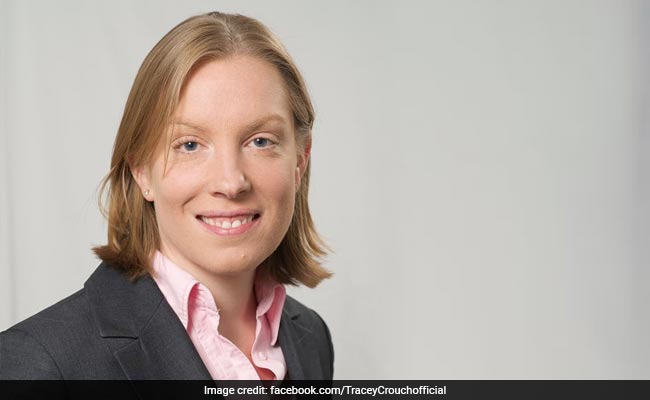 According to research, more than 9 million people always or often feel lonely. (Representational)

"Jo Cox recognised the scale of loneliness across the country and dedicated herself to doing all she could to help those affected," Ms May said in a statement.

The new ministerial role will take forward the recommendations of the Jo Cox Commission on Loneliness, with the post holder working with the commission, businesses and charities to create a government-wide strategy.

According to research, more than 9 million people always or often feel lonely, around 200,000 older people have not had a conversation with a friend or relative in more than a month, and up to 85 per cent of young disabled adults - 18-34 year olds - feel lonely.

"For far too many people, loneliness is the sad reality of modern life. I want to confront this challenge for our society and for all of us to take action to address the loneliness endured by the elderly, by carers, by those who have lost loved ones - people who have no one to talk to or share their thoughts and experiences with," Ms May said.

Ms Crouch, Tory MP for Chatham and Aylesford, said she was determined to make significant progress in "defeating loneliness".

"This is an issue that Jo cared passionately about and we will honour her memory by tackling it, helping the millions of people across the UK who suffer from loneliness," she said.

Loneliness can be triggered by a life event, such as a bereavement or becoming a parent, with certain groups, such as the elderly, young people and carers, particularly at risk.

Ms Cox, the Labour MP for Batley and Spen who was stabbed to death outside her parliamentary office in West Yorkshire, had campaigned to combat the problem.

"One of the awful things about losing Jo is knowing how much difference she would have made in the world," her husband Brendan tweeted.

The Jo Cox Commission on Loneliness, chaired by Rachel Reeves MP and Seema Kennedy MP, has spent the last year considering what the government and others can do to help.

They have been working with 13 charities, including Age UK and Action for Children to develop ideas for change.

"We are really pleased to see that the government is taking the issue of loneliness very seriously with its prompt response to our report. Jo Cox said that, young or old, loneliness doesn't discriminate," said Ms Reeves.

Promoted
Listen to the latest songs, only on JioSaavn.com
An estimated half the people aged 75 and over live alone in Britain, with many saying they can go days, even weeks, with no social interaction at all.

The UK government has also announced that the Office of National Statistics (ONS) will devise a method of measuring loneliness, and a fund will be set up to help tackle the problem through activities which connect people.