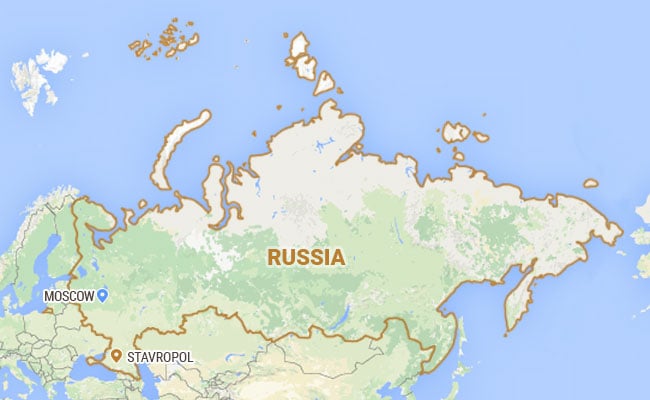 The attack took place in a village in Russia's Stavropol region.

Moscow: Three men attacked a rural police station in southern Russia today including at least one suicide bomber, the Interior Ministry said, saying police in the affected area had been put on a high state of alert.

The attack took place in a village in Russia's Stavropol region, close to the volatile majority-Muslim North Caucasus area, where Islamist extremists intent upon carving out a breakaway caliphate have targeted policemen in a series of car bombings and shootings.

"An attack took place on a regional police station," a spokesman for the Interior Ministry in Stavropol told Reuters.

"One of the attackers blew himself up, two others were killed."

Initial reports said nobody else - including police officers or civilians - had been hurt.

Accounts of what happened varied. Some Russian news agencies cited unnamed police sources as saying three suicide bombers had managed to blow themselves up and that there were four attackers in total. Reuters could not independently confirm that.

The interior ministry spokesman said the authorities had responded to the attack by activating the "Fortress Plan," which meant police had been put on a higher state of military-style readiness.

An eyewitness video on the lifenews.ru news portal filmed at what it said was the scene of the attack showed the blackened entrance to the police station and assorted debris in front of it as a continuous alarm sounded in the background.

The man filming the video, who was not named, said there had been five explosions and automatic gun fire.
© Thomson Reuters 2016