The BBC announced Wednesday the immediate start of an investigation, a move welcomed by the prince. 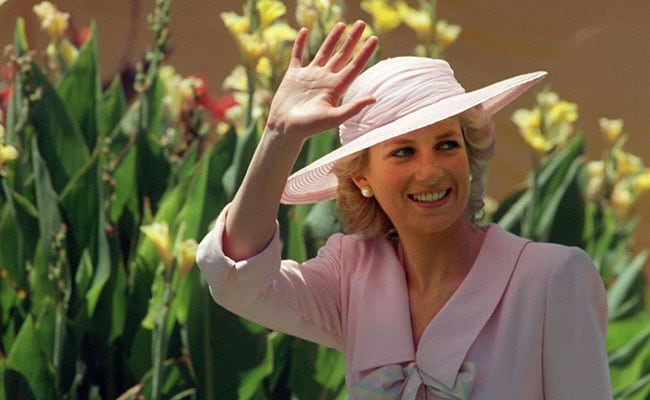 Prince William has called an investigation into claims that his mother Princess Diana was tricked into agreeing her bombshell 1995 BBC interview a "step in the right direction".

The late princess' brother, Charles Spencer, has alleged the flagship "Panorama" programme reporter who conducted the interview, Martin Bashir, showed him faked documents to persuade his sister to take part.

The BBC announced Wednesday the immediate start of an investigation, a move welcomed by the prince.

"The independent investigation is a step in the right direction," William, 38, said late on Wednesday.

"It should help establish the truth behind the actions that led to the Panorama interview and subsequent decisions taken by those in the BBC at the time."

Diana detailed her collapsing marriage to the heir to the throne in the November 1995 interview, which was watched by a record 22.8 million people.

She famously said "there were three people" in her marriage -- her, Charles and his long-time lover Camilla Parker-Bowles -- and also revealed she had been unfaithful.

Diana and Charles formally divorced in 1996. She died in a Paris car crash the following year. Charles and Camilla married in 2005.

New reports have surfaced alleging that Bashir used underhand methods to persuade Diana to talk, including by claiming her own staff members were being paid to spy on her.

The probe will focus principally on the role of Bashir, who was little-known at the time but went on to have a global career.

It will consider "the mocked-up bank statements purporting to show payments to a former employee of Earl Spencer... (and) the purported payments to members of the Royal Household".

It will also look at revelations made by Spencer this month about Bashir to the Daily Mail, which said the reporter made "lurid claims" about Queen Elizabeth II, Charles and other royals.

Bashir, 57, who is now the BBC's religious affairs editor, has not responded to the latest claims.

The BBC has said he was seriously unwell after contracting the coronavirus and is also recovering from heart surgery.