Bats Important for Survival of Rare Frog, Other Species: Study 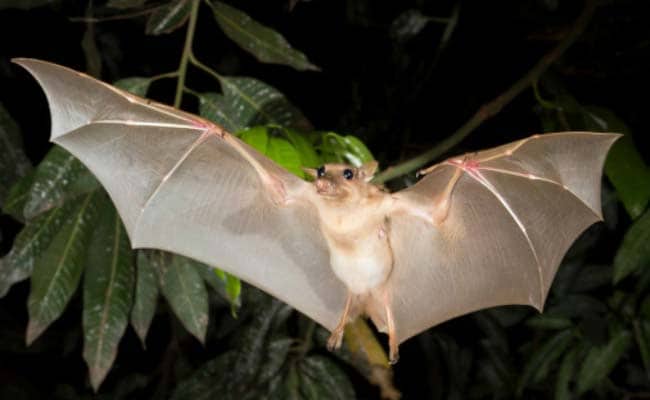 Washington: A rare frog species found in remote caves hidden in densely forested mountains near the border between Russia and Georgia depend on bats to survive, a study has found.

The Caucasian parsley frogs showed significant preference for caves with bat colonies, most likely because insects breeding in bat waste provided a rich source of food.

"This is yet another study showing how critically important are bats for the environment," said study author Vladimir Dinets, research assistant professor of psychology at the University of Tennessee, Knoxville, US.

"Their role is not limited to controlling agricultural pests; entire cave ecosystems with dozens of species depend on bats for survival, and many of these species are yet to be discovered," Dinets noted.

Until now, virtually everything that was known about the little frogs' natural history came from studies in breeding pools, where they congregate in spring.

Dinets found that in the summer, most of the frogs find shelter in limestone caves, although some probably wander outside at night.

"The study shows the importance of protecting even small bat colonies," Dinets said.

The findings were published in the Herpetological Bulletin, a leading scientific publication devoted to herpetology, the study of amphibians and reptiles.