Gamer Leaned Over 4th Floor Balcony For Better WiFi. Fell To His Death

The accident took place on Wednesday when he was practicing online ahead of the tournament. He was playing "Realm of Valor" with his friends. 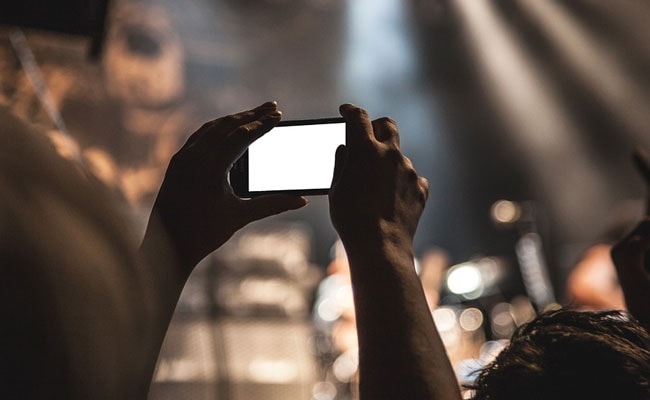 The student's friends found out when his on-screen character did not move. (Representational)

A 21-year-old student fell to his death after leaning over a fourth-floor balcony of a hotel in Bangkok to get better WiFi signal.

Pattanadej Homhuan, a student from Rajamangala University of Technology Lanna in Thailand's Chiang Mai city, was in the capital to attend a gaming tournament and was staying at Hip Bangkok hotel, the Daily Mail reported on Thursday.

The accident took place on Wednesday when he was practicing online ahead of the tournament. He was playing Realm of Valor with his friends when he complained using the chat function that his smartphone had poor 4G reception.

Pattanadej Homhuan then climbed onto his room's narrow balcony to catch a better WiFi signal, according to the report. Upon realising Pattanadej Homhuan's on-screen character hadn't moved in the computer game for several minutes, his friends - who were also at the hotel - visited his room to investigate.

They looked out of the window and noticed a security guard tending to the boy's injured body on the ground below.

Paramedics arrived but were unable to revive the student, who was pronounced dead at the scene.

Inspector Suchin Phonprapaponchai from the Huai Khwang district police station said the death was being treated as an accident.

US Can Count On Turkey After Afghanistan Troop Pullout: Turkey's Erdogan