A coronial inquest heard that Sydney man shot intruder during an attempted home robbery in 2002 and kept the body in his house, public broadcaster ABC reported. 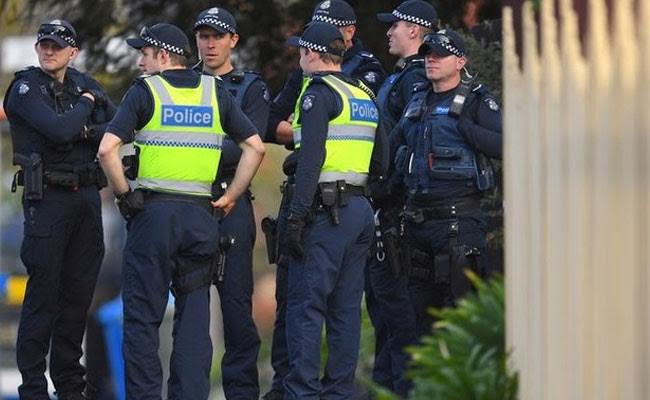 After the man died himself in 2017 of natural causes, neighbours alerted emergency services.

An Australian hoarder killed a burglar and kept the corpse for 15 years, using more than 70 air fresheners to mask the smell, local media reported Thursday.

A coronial inquest heard that Sydney man Bruce Roberts shot intruder Shane Snellman during an attempted home robbery in 2002 and kept the body in his house, public broadcaster ABC reported.

After Roberts himself died in 2017 of natural causes, neighbours alerted emergency services who found his body slumped over a heater.

But Snellman's remains were not discovered amid piles of rubbish in the house until cleaners were hired to clear the estate about a year later.

The body was surrounded by more than 70 bottles of air freshener used to mask the smell, the coroner's court reportedly heard.

Roberts was said to be an extreme hoarder who rarely left his home, where more than a dozen firearms were also found.