The three friends set out to explore the country's vast sun-baked interior near Alice Springs on November 19 when their car became bogged down in a river bed. 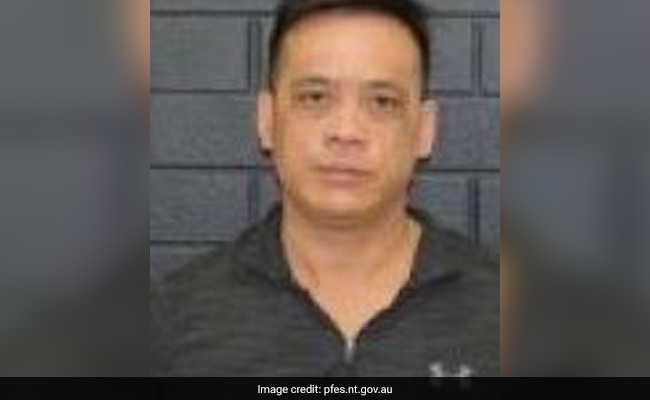 A man and woman have been rescued after surviving two weeks in Australia's arid outback on little more than vodka, groundwater and biscuits, but a third person is still missing, police said Tuesday.

The three friends set out to explore the country's vast sun-baked interior near Alice Springs on November 19 when their car became bogged down in a river bed.

After three days staying put and waiting for a rescue, the group feared supplies were dwindling and two of them decided to walk along a property fence line in the hope of finding help.

Police said Tuesday that a local rancher had found the man, 40-year-old Phu Tran, "slightly disorientated" but in a "good condition" a two-day walk from the vehicle.

His discovery came after Tamra McBeath-Riley, 52, was found on Sunday less than two kilometres from the same vehicle suffering from dehydration. 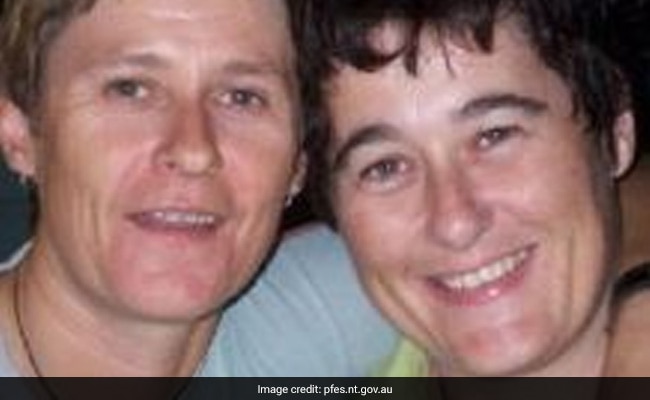 Tamra McBeath-Riley, 52, was found on Sunday less than two kilometres from the same vehicle suffering from dehydration.

McBeath-Riley told public broadcaster ABC that the trio- accompanied by their blue Staffordshire terrier Raya- had survived by drinking pre-mixed vodka drinks and water from a hole dug for cattle, eating biscuits and sheltering in a hole dug under her car.

But the third person, 46-year-old Claire Hockridge, has not been seen since splitting from Phu two days ago.

"She was still fine when he left but we obviously are now focusing our search to identify where she is," police superintendent Pauline Vicary said.

Police were "hopeful that she's still in that condition," Vicary added, as her colleagues resumed an aerial search.

McBeath-Riley and Hockridge live in Alice Springs, while Phu was visiting from elsewhere in Australia.

(Except for the headline, this story has not been edited by NDTV staff and is published from a syndicated feed.)
Comments
Australia touriststourists lost in Australiatourists lost for 2 weeks