At Least 12 Migrants, Including 8 Children, Drown Off Greece: Coastguard 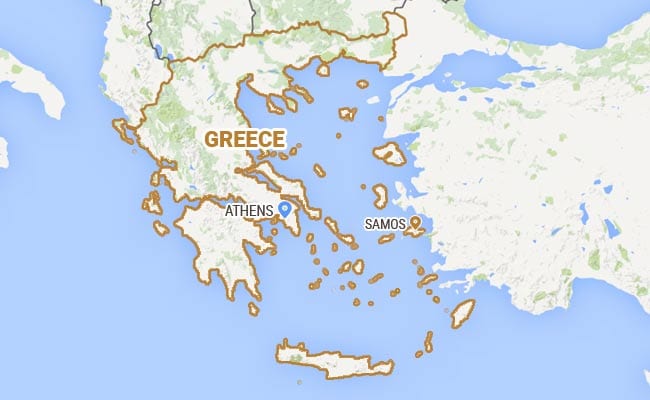 The UN says more than 46,000 people have arrived in Greece so far this year, with 200 people dying during the voyage.

Athens: The bodies of twelve migrants, including eight children, were discovered off the Greek island of Samos on Thursday after their boat capsized, the Greek coastguard said.

A search was underway for around 20 people listed as missing after the latest tragedy involving migrant boats crossing the Aegean Sea from Turkey to Greece.

So far, ten survivors have been found.

Despite wintry conditions, thousands of people fleeing war and misery continue to make the treacherous sea journey to Europe, many paying with their lives.

On Wednesday, rescuers found the bodies of seven drowned migrants, including two children, after their boat sank off the Greek island of Kos.

The European Commission has hit out at overwhelmed Greek authorities, saying in a report published on Wednesday that Athens had "seriously neglected" its duty to protect the bloc's frontiers.

The UN says more than 46,000 people have arrived in Greece so far this year, with 200 people dying during the voyage.