Landing International Development said in a filing to the Hong Kong exchange Thursday that chairman Yang Zhihui could not be found. 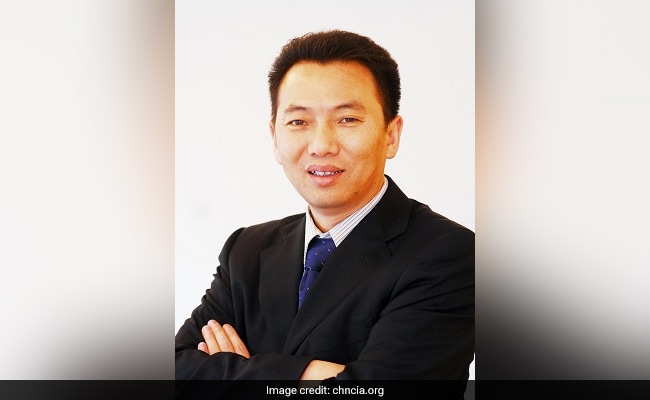 Yang is the company's largest shareholder with a 50.5 percent stake.

Shares in an Asian casino operator plunged almost 20 percent in Hong Kong on Friday as it said its tycoon head had gone missing, the latest setback for the firm after a project in Manila had been stopped.

Landing International Development said in a filing to the Hong Kong exchange Thursday that chairman Yang Zhihui could not be found, hours after its share price had crashed 35 percent before being suspended in the morning.

When trading restarted early Friday it dived another 18 percent to HK$3.08 by the break.

Landing said in the statement it had "noted the fluctuation in the price and trading volume of shares of the company on 23 August 2018 and confirmed that the company has been unable to contact or reach Mr. Yang Zhihui ... since 23 August 2018".

"To the best knowledge of the board, the business operations and financial positions of the group are normal," Landing said in its statement to the exchange, adding that the "temporary absence" of Yang would not affect its operations.

Yang is the company's largest shareholder with a 50.5 percent stake. Landing said it was making attempts to contact him.

Earlier this month Philippine President Rodrigo Duterte pulled the rug out from Landing's new $1.5 billion casino project in Manila, saying the terms of the lease agreement were flawed.

Duterte ordered a review of the lease just as the project was supposed to break ground.

(This story has not been edited by NDTV staff and is auto-generated from a syndicated feed.)
Comments
yang zhihuiasian casinoHongkong