On Queen Elizabeth's birthday, she, her grandsons Prince William and Prince Harry, and Meghan Markle, watched a star-studded performance. 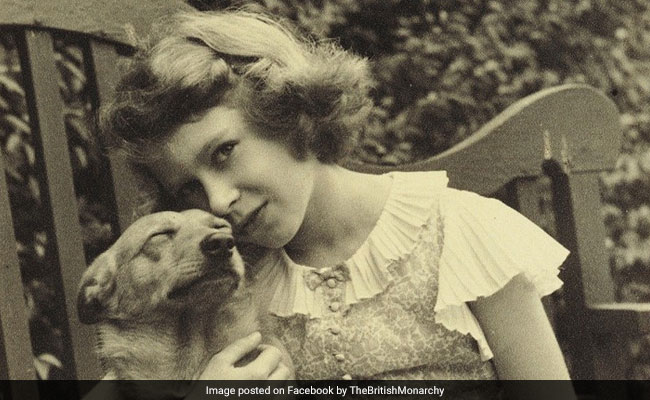 Britain's Queen Elizabeth II, the world's longest-reigning monarch,  turned 92 on Saturday. Her birthday was marked with traditional gun salutes and a Commonwealth-themed, star-studded charity concert. Elizabeth II was instrumental in bringing the royals into modern times, after ascending to the throne in 1952 as Britain's empire was in sharp decline. Despite being followed closely in her public appearances, she has succeeded in keeping life behind palace doors relatively secret. The Queen has two birthdays. Besides her actual birthday on April 21, official celebrations involving 1,400 parading soldiers, 200 horses and 400 musicians -- an event known as the "Trooping of the Colour" -- are held usually on the second Saturday of June. 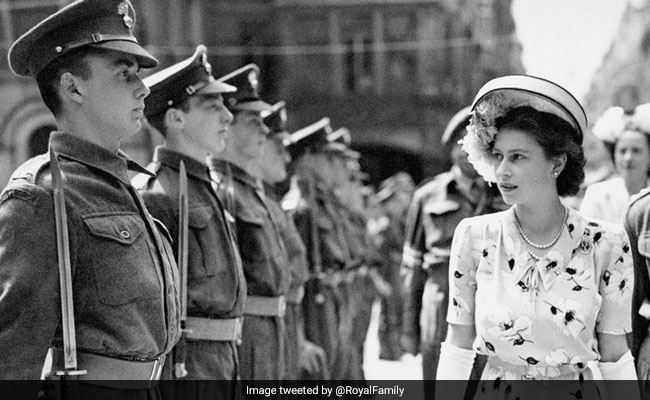 On her 21st birthday, Queen Elizabeth II made a speech dedicating her life to service. The Duke and Duchess of York, later King George VI and Queen Elizabeth, and their two daughters at Y Bwthyn Bach, Windsor, in 1936. In 1955, Elizabeth's younger glamorous sister Margaret was forced to call off her proposed marriage to a dashing air force officer, Group Captain Peter Townsend. Although a royal equerry, Townsend was still deemed an unsuitable husband for the queen's sister because he was divorced and he was sent off to Brussels by Buckingham Palace. "I would like it to be known that I have decided not to marry Group Captain Peter Townsend," Margaret said in a sad announcement to the nation. "Mindful that Christian marriage is indissoluble and conscious of my duty to the Commonwealth, I have resolved to put these considerations before others." 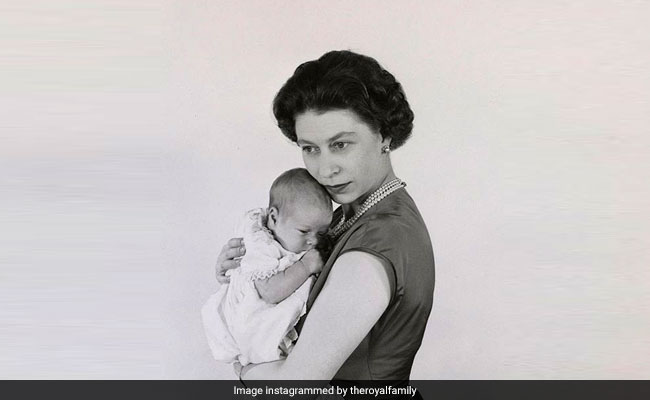 The Queen holding her son Prince Andrew, Duke of York in March 1960. 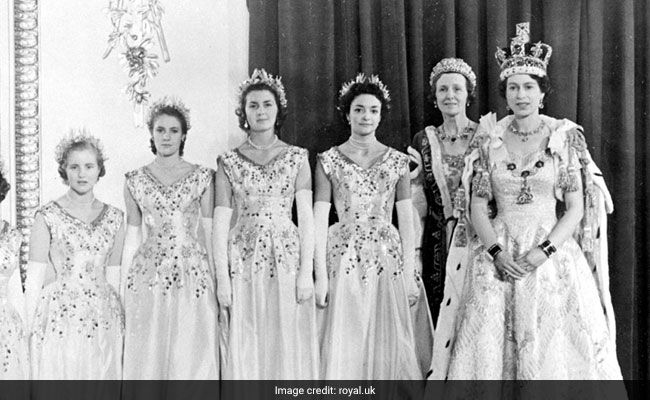 Queen Elizabeth II with her Maids of Honour after the coronation.

Elizabeth took the throne on February 6, 1952 upon the death of her father king George VI, but to allow for a period of national mourning, she was only crowned 16 months later. 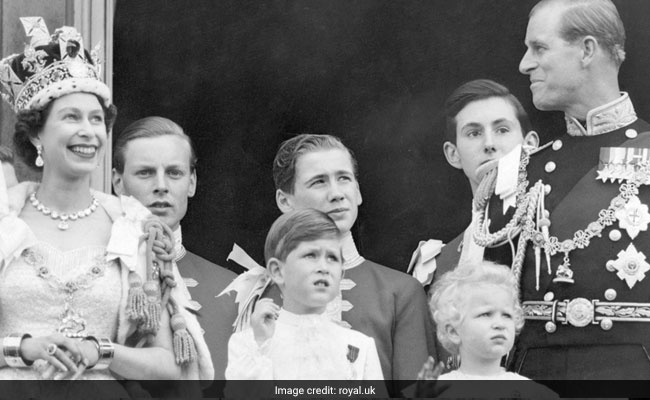 The young sovereign made her solemn oaths at Westminster Abbey on June 2, 1953. It was the first time a coronation had been televised and more than 20 million in Britain watched events live while another 11 million listened to radio coverage of the ceremony. 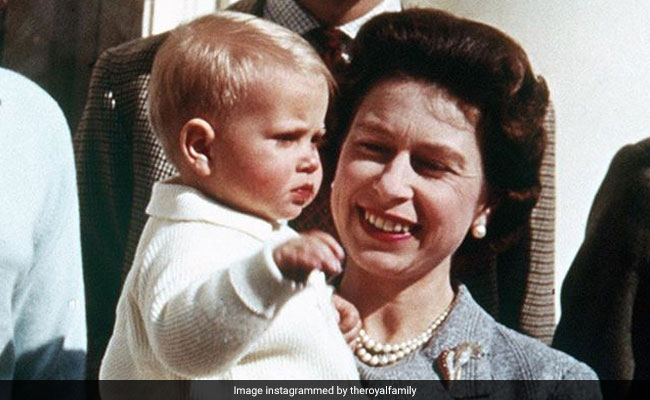 The Queen with her youngest son, Prince Edward, Earl of Wessex in 1965 at Frogmore House in Windsor. 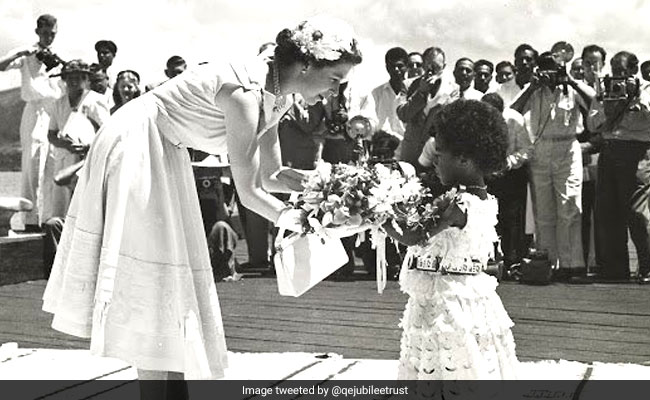 Queen Elizabeth II has reduced her royal engagements over the last few years. 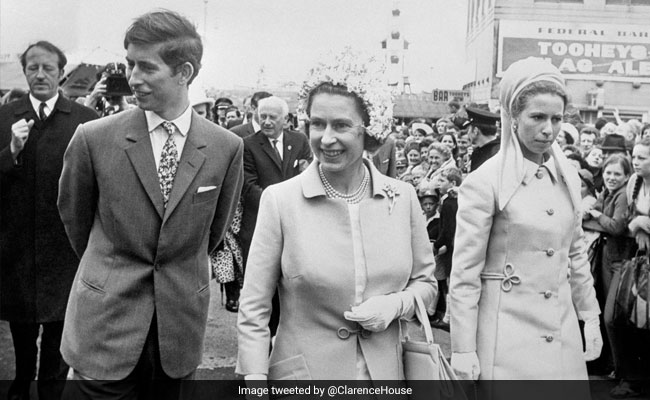 Queen Elizabeth told Commonwealth leaders  that she wanted her eldest son to succeed her, Prince Charles, in the symbolic figurehead role.

Last week, Queen Elizabeth told leaders from the 53 Commonwealth nations that she wanted her eldest son Prince Charles to succeed her in the symbolic Commonwealth figurehead role. She has been the Commonwealth's symbolic figurehead since her father king George VI's death in 1952. 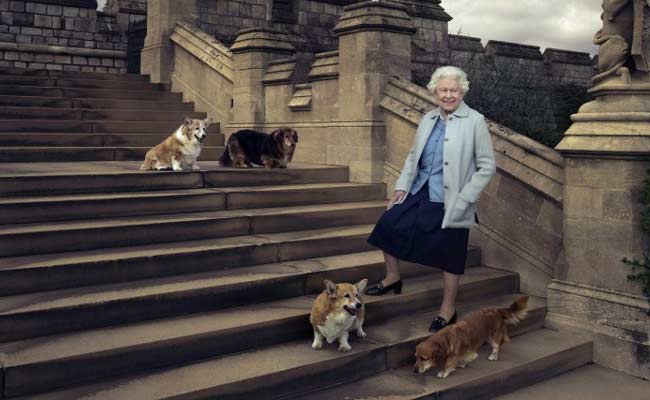 In 2015, the Queen was photographed with her corgis by Annie Leibovitz for 'Vanity Fair' (AFP File Photo)

The Queen is a notable lover of corgi.  Her beloved corgi Willow, the last in a royal line of loyal, died recently.