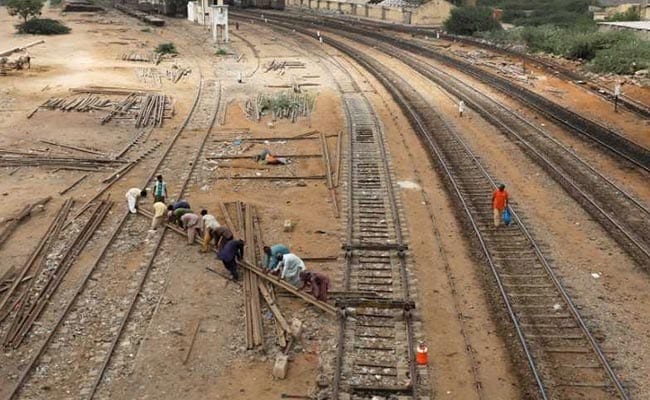 China on Tuesday said there will be more projects planned under the so-called China-Pakistan Economic Corridor or CPEC project amid concerns over Pakistan's rising debt and a bailout move by the global lender IMF.

Cash-strapped Pakistan has approached the International Monetary Fund for a bailout package as it faces a serious economic crisis.

Chinese Foreign Ministry spokesman Lu Kang today said there will be more projects under the $60 billion CPEC project a day after he said the CPEC debt liabilities were low. He said China-Pakistan ties will make new headway under the new government led by Prime Minister Imran Khan.

"China and Pakistan are all-weather strategic partners. In recent years, our bilateral relations are operating at a high level," Lu said, replying to question about the high-level visits planned between the two countries. "Going forward, we expect more high-level important exchanges and there will be more projects in the CPEC and practical cooperation in various fields," he said.

Mr Khan is expected to visit Beijing on November 3 for talks with Chinese President Xi Jinping and other top leaders.

After the new government took over in Pakistan, China has agreed to extend the CPEC projects to Balochistan province to address criticism that only the dominant Punjab province grabbed most of Chinese investments.

On Monday, while reacting to the move by Pakistan to approach IMF, Lu said China wants an "objective and professional" evaluation of the loans. The measures to be worked out by IMF should not affect the China-Pakistan relations, he said.

An IMF team is scheduled to arrive in Pakistan on November 7 to negotiate the programme, likely to span over a three-year period, Pakistan's Finance Minister Asad Umar said on Sunday after meeting IMF Managing Director Christine Lagarde in Indonesia. He said Pakistan's current year debt repayments were about $9 billion.

Pakistan has already announced plans to reduce a $8.2 billion railway project between Karachi and Peshawar -- the biggest under the CPEC -- by $2 billion to cut debt burden.