According to a recent study, increased rates of diabetes are associated with outdoor artificial light at night (LAN). 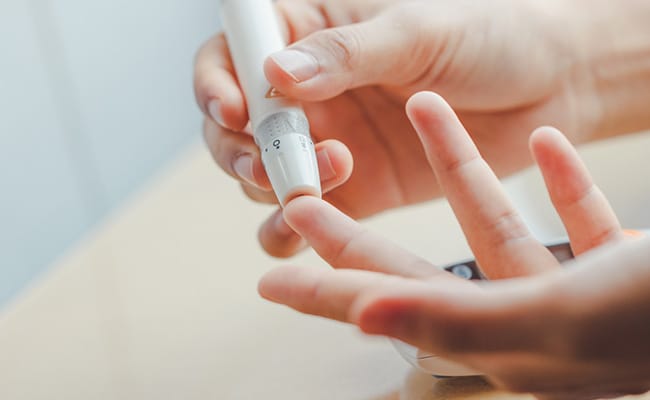 Increased exposure to artificial evening illumination has been linked to a higher risk of diabetes, according to a study published in Diabetologia, the journal of the European Association for the Study of Diabetes. The study finds that outdoor artificial light at night (LAN) is associated with impaired blood glucose control and an increased risk of diabetes, with more than 9 million cases of the disease in Chinese adults being attributed to LAN exposure. Dr. Yu Xu and his colleagues from China's two top universities carried out the study.

According to the Telegraph, "the research was based on almost 100,000 men and women in China who were exposed to artificial light while it was dark outside. Those exposed the most were 28 percent more likely to develop the metabolic condition because of the interference the light had on the body's production of melatonin - the hormone that helps regulate our circadian rhythms. Evidence is growing that 24/7 lifestyles are wreaking havoc with our health by interfering with the production of melatonin."

Chronic exposure to residential outdoor artificial light was linked to a rise in glucose levels, insulin resistance, and diabetes prevalence.

People who lived in areas of China with high light pollution at night were about 28% more likely to develop diabetes than people who lived in the least polluted areas, according to a study published Tuesday in the journal Diabetologia.

Ultimately, more than 9 million cases of diabetes in Chinese adults aged 18 and older may be due to outdoor light pollution at night, the authors said, adding the number is likely to increase as more people move to cities.

The study suggests that "exposure to artificial LAN at night is a ubiquitous environmental risk factor in modern societies. The intensity of urban light pollution has increased to the point that it not only affects residents of big cities, but also those in distant areas such as suburbs and forest parks that may be hundreds of kilometers from the light source. The authors note: "Despite over 80% of the world's population being exposed to light pollution at night, this problem has gained limited attention from scientists until recent years."

PM Replies To Debate On President's Address Amid Loud Protests