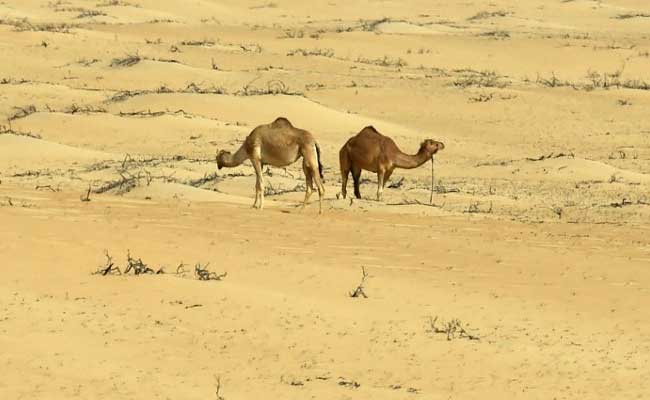 The desert kingdom, which has no rivers, obtains most of its water from desalination and ground sources

The world's largest oil exporter, whose petroleum revenues fell 51 per cent last year on declining crude prices, is pushing to diversify its economy through greater private sector investment and development of new industries.

Among government agencies targeted for privatisation is the Saline Water Conversion Corporation (SWCC), which desalinates water from the Gulf and Red Sea coasts.

"We have everything ready for privatisation."

The desert kingdom, which has no rivers, obtains most of its water from desalination and the rest from ground sources.

"This requires a lot of money and a lot of capital investment," Mansour al-Mushaiti, a Deputy Minister with the ministry of environment, water and agriculture, told the forum.

"We are envisaging that the capital requirements in the next five years will reach up to 200 billion Saudi riyals ($53.3 billion)."

SWCC, created in 1974, is the world's largest producer of desalinated water. It operates 28 plants and as part of the process is able to generate electricity for the national power grid.

Promoted
Listen to the latest songs, only on JioSaavn.com
Saudi water demand is increasing by more than five per cent annually, Mr Hazmi said at the start of the two-day forum.

By 2020 the kingdom is targeting 52 per cent of desalinated water production through "strategic partners".