And Then There Were 5: Rare Rhino Dies in US 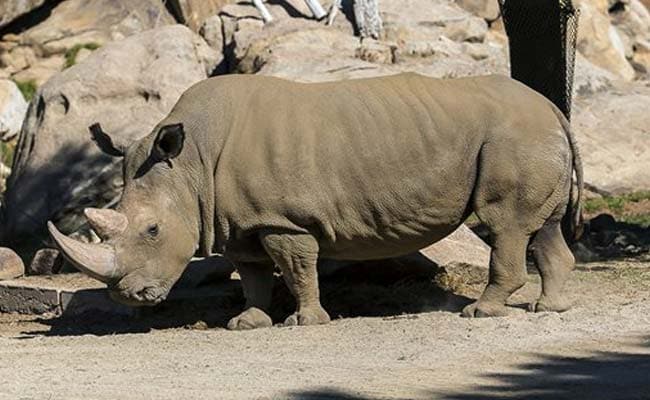 Angalifu, was only one of six rhinos left in the world died on San Diego Zoo Safari Park. (Associated Press)

Los Angeles: A rare species of rhinoceros is one member closer to extinction after one of only six surviving animals died, zoo keepers said on Monday.

The only members of the species left now are an elderly female in San Diego, three in Africa and one at a zoo in the Czech Republic.

Zoo keepers in the southern Californian zoo had tried unsuccessfully to persuade their two northern white rhinos to mate.

Promoted
Listen to the latest songs, only on JioSaavn.com
The northern white rhino has been nearly wiped out by hunting and poaching for their horns, and by wars in Africa, according to the World Wildlife Foundation.