Roz McGregor from London, took her own life earlier this summer, following the May 26 death of Gaetan Mootoo, a well-known researcher for West Africa. 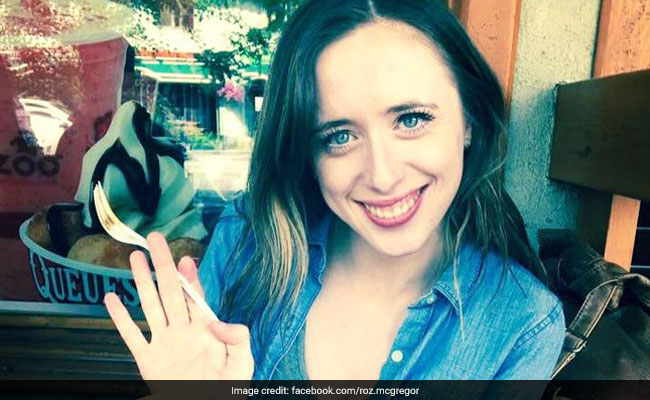 McGregor was a paid intern working for a team that lobbied at the United Nations in Geneva.

Rights group Amnesty International said on Monday it will conduct "full and independent external inquiries" into the suicides of two of its staff in the last three months.

Roz McGregor, 28, from London, took her own life earlier this summer, following the May 26 death of Gaetan Mootoo, a well-known researcher for West Africa.

"We are treating these tragedies with the gravity and priority they deserve, and will be holding full and independent external inquiries," Colm O Cuanachain, Amnesty's acting-secretary general, said in a statement.

"We can never compare the impact the two tragedies have on the families to our reactions within Amnesty.

"But we too are shocked and devastated at the loss of our beloved colleague Gaetan Mootoo, and a brilliant and inspiring young woman, Roz McGregor, who made a great impact in her short time with us," he added.

McGregor was a paid intern working for a team that lobbied at the United Nations in Geneva.

She had developed insomnia and become troubled by anxiety in the final weeks of her life, according to Britain's The Times newspaper.

Mootoo -- a well-respected researcher who had been with Amnesty for more than 30 years and was known across Africa for his tireless dedication to his work -- worked for its international secretariat.

It is responsible for the majority of research and leading campaign work.

He was found dead in the organisation's Paris offices, where he worked.

Mootoo had left a suicide note allegedly "outlining his previous request for help because of the heavy and additional workload; help which was never forthcoming".

Following the death, friends and colleagues called on the NGO's board in London to look into the circumstances around it "in order to prevent other tragedies".

"We believe that this serious and unprecedented event in the history of the organisation requires the greatest transparency and accountability from Amnesty," they said in a letter to the board.

"Working conditions at Amnesty International have been thoroughly transformed by recent restructuring, and Gaetan was deeply affected by it," it added.

Cuanachain said on Monday the NGO had established programs "to ensure the well-being of all staff".

They included appointing external health and well-being screenings, a peer-to-peer support group and a 24-hour counselling service, he added.

"We recognise that we absolutely must apply the learnings arising from the inquiries to look after our people," said the acting-secretary general.