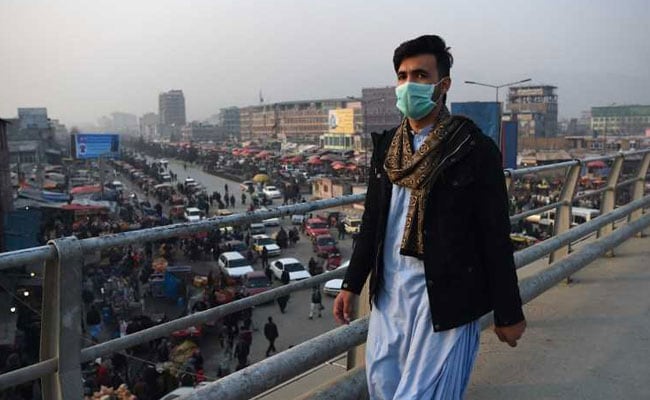 Kabul's air pollution exceeds the World Health Organization's safe levels on any given day in winter.

Kabul residents have long run the gauntlet of suicide attacks and bombs. This winter, however, they face another deadly threat, air pollution.

For weeks a thick layer of toxic smog has blanketed the sprawling city as cold air traps pollution caused by people burning coal, wood, car tyres and even garbage to stay warm.

The choking contamination peaks in evenings and early mornings when temperatures plunge below zero.

Dangerous particulate matter, including toxins like sulphate and black carbon, hang in the air like a thick curtain, reducing visibility and making breathing difficult.

Residents complain the air is getting worse -- a view supported by doctors who report a sharp rise in respiratory illnesses.

"In previous years 30 to 40 percent of our patients were suffering from acute respiratory infections, but this year it has jumped to 70 or 80 percent," said Akbar Iqbal, a doctor in the intensive care unit (ICU) of the Indira Gandhi children's hospital in Kabul. 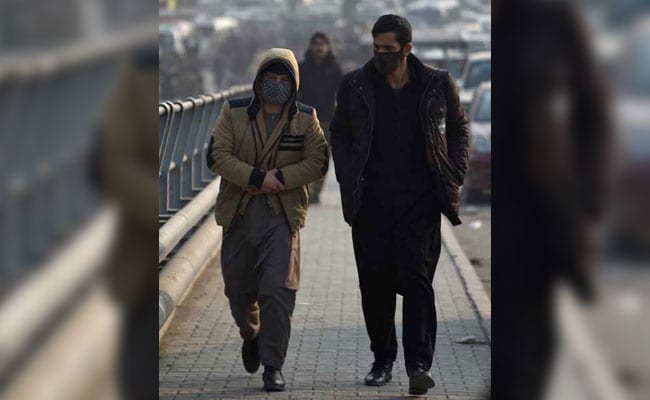 "I believe the cold and pollution are the main causes."

A former official at the National Environmental Protection Agency (NEPA) described this winter's pollution as "deadly".

"This can cause stunting and mental development problems in children as well as miscarriages and can lead to many forms of cancer," said Abdul Hadi Zhemen, who until recently was the spokesman for NEPA.

Kabul's air pollution exceeds the World Health Organization's (WHO) safe levels on any given day in winter. Recently the city of five million people has ranked among the most polluted in the world, according to the AirVisual network. 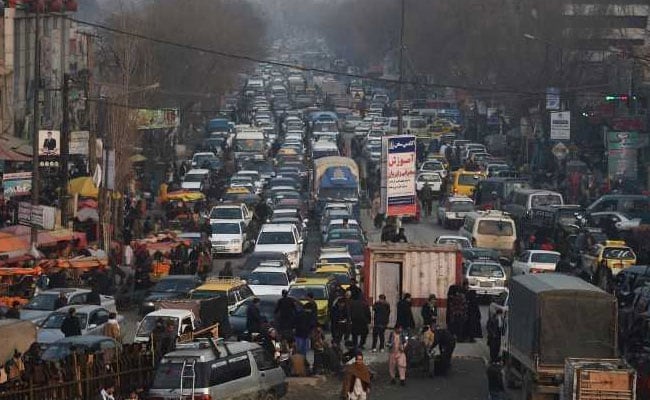 The air quality index reading is often above 300, while at night it can top 600. Recent snow and rain offered some respite, but readings still remain well above the WHO's limits.

Any reading over 100 is considered unhealthy.

Authorities have turned to media to educate people on air pollution and encourage the use of face masks, even though they often provide poor protection.

"On the most polluted days we advise people to stay indoors... when the pollution level is at its highest," said Mohammad Kazem Homayoun, NEPA's chief for Kabul.

In a country where most people are illiterate and healthcare is limited, the information is unlikely to help many.

Doctors are also falling victim to the toxic air.

Sohrab Noori, head of the ICU at Wazir Akbar Khan hospital -- where the number of admissions for respiratory-related problems has increased he had developed a "winter cough" for the first time.

"I think it's an allergic reaction to the air pollution," Noori said as he walked past patients hooked up to oxygen cylinders.

"If it (air pollution) continues in the long term, in two to three months we might have a big health crisis."

(Except for the headline, this story has not been edited by NDTV staff and is published from a syndicated feed.)
Comments
AfghanistanKabul Air PollutionKabul