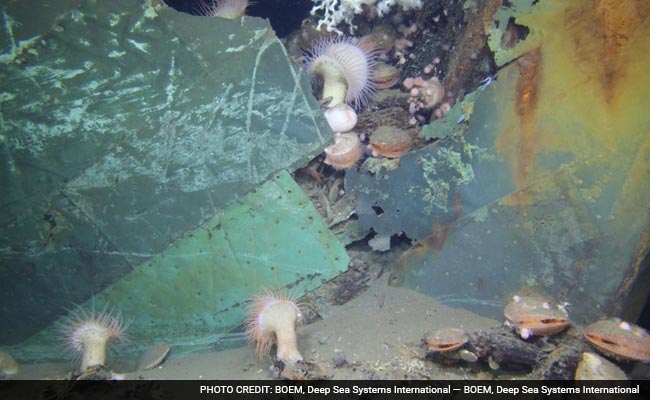 The Deepwater Horizon disaster of 2010 taught us a lot about deep water - foremost about the engineering challenges in plugging a blown-out well a mile below the sea's surface. Everything's different down there. Chemistry is different at those pressures, where it's completely dark. But, as we reported early on, there's still life down there - exotic, weird, a little scary. 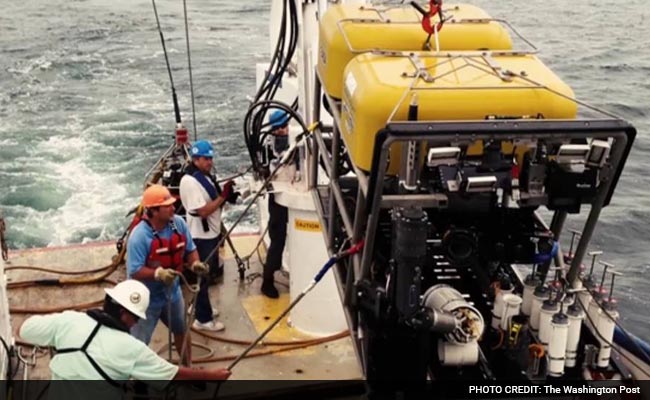 The disaster responders had to fiddle with the blowout preventer on top of the Macondo well using ROVs, remotely operated vehicles, also known as robotic submarines. Now those ROVs are back in action on behalf of science, and we've got some cool video footage to show you courtesy of the American Geophysical Union and some researchers studying the effects of the BP oil spill on ancient shipwrecks.

These shipwrecks form artificial reefs, just like whale falls. The research indicates that the oil and/or dispersants from the 2010 spill is likely to have had a corrosive effect on these mile-deep wrecks.

There are natural reefs in deep water, too, and even deep-water corals. These shipwrecks, though, are special laboratories of sorts - things that don't exist naturally but are a product of human civilization affecting even the most remote parts of our world. Note that, once again, life is adaptive and improvisational. 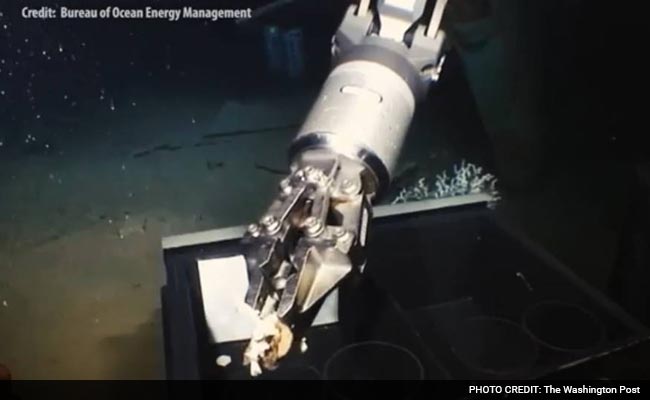 According to the AGU news release, leaders of this research project include Melanie Damour of the Bureau of Ocean Energy Management, and Leila Hamdan and Jennifer Salerno of George Mason University.

I contacted the researchers and mentioned that I had no idea (though I wrote a book on the spill) that there were so many historic shipwrecks near Macondo. Hamdan wrote back:

"Before this study I did not know the wrecks were there either, and I had been working in the deep sea for a decade. There is so much yet to learn about the largest ecosystem on Earth. These shipwrecks give us a glimpse at whole ecosystems in the deep, dark biosphere." 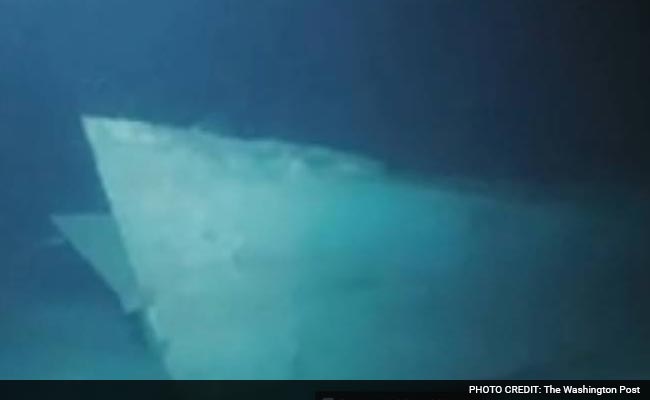 Hamdan tells us there are three historic shipwrecks within six miles of the Macondo wellhead, and 2,000 shipwrecks in the northern Gulf of Mexico. The German U-boat U-166 is the only German submarine in the Gulf, she said, and is of particular historical interest in addition to being a grave site (it may still contain human remains).

The Ewing Bank wreck is "lovely," she said:

She demonstrates in a single image how important shipwrecks are as deep sea habitats.... She has visible life all across her hull, unlike the surrounding seafloor. But she also has an invisible community of microbes that make her habitable in the first place.