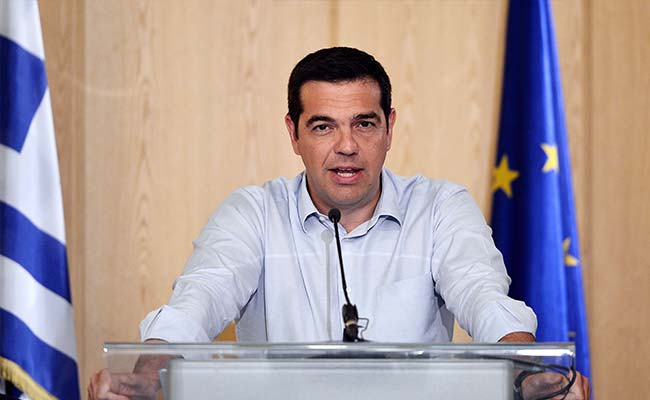 Athens: Greek Prime Minister Alexis Tsipras told lawmakers on Monday that debt relief is essential for the crisis-hit country to return to growth and regain access to market financing by the first half of 2017.

Presenting his four-year plan in parliament, Tsipras said that Athens had specific proposals for debt restructuring which it would discuss with the country's international creditors.

They included the extension of loan maturities, lower interest rates, as well as an extended grace period for the repayment of bailout loans, he said.

He also said that the successful completion of a first bailout review was a top priority and that recapitalising Greek banks by the end of the year offered a last chance to consolidate the country's ailing banking sector.

Amid Omicron Scare, Fines And Bans For Unvaccinated In These Countries