Air Traffic At Frankfurt Airport Halted Due To Drone Sighting 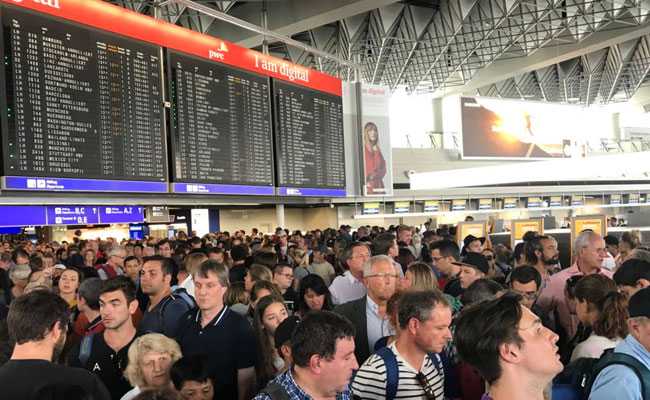 The federal police searched the air space with helicopters before deciding to reopen it after 30 minutes.

A drone sighting prompted a 30-minute stoppage of air traffic at Frankfurt airport, one of the world's busiest, on Friday, an airport spokesman said.

The incident involved a single drone and flights were back to normal, the airport wrote on Twitter. "No chaos," it said.

A spokeswoman for Germany's state-owned DFS air traffic controller said federal police searched the air space with helicopters before deciding to reopen it after 30 minutes.

A federal police spokesperson was not immediately available for comment.

The incident came after drone sightings caused three days of travel chaos at London's Gatwick Airport in December, resulting in the cancellation or diversion of about 1,000 flights at an estimate cost of more than 50 million pounds.