Ahead Of Local Polls, Turkey Enters First Recession In A Decade

Economic output contracted by 2.4 percent in the final three months of the year compared to the third quarter on a seasonally and calendar-adjusted basis, the Turkish Statistics Institute (TUIK) said. 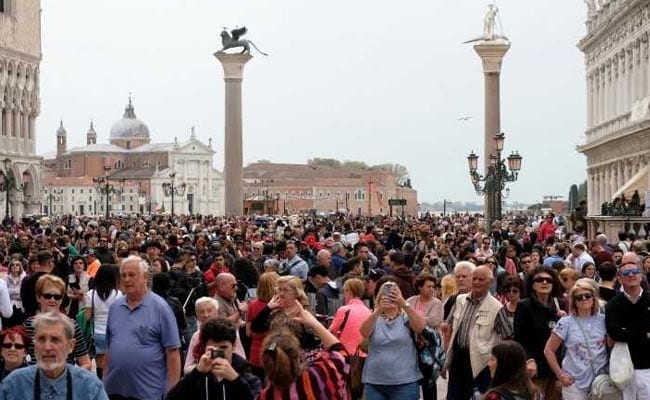 Economic output contracted by 2.4 percent in the final three months of the year compared to the third quarter on a seasonally and calendar-adjusted basis, the Turkish Statistics Institute (TUIK) said.

That followed a drop in the third quarter as well. Two consecutive quarter-on-quarter contractions in economic output is widely considered to be the definition of a recession.

The economy shrank by 3 percent in the fourth quarter of 2018 compared with the same period in the previous year.

Growth came in at 2.6 percent for 2018 overall, but that was still much lower than the 7.4 percent recorded in 2017, a turbulent period following the 2016 failed coup and terror attacks.

The flagging economy coupled with a currency crisis last year are sensitive issues for Erdogan and his ruling Justice and Development Party (AKP) before the vote on March 31. The Turkish leader has often boasted of the country's strong growth during his time in power.

Inflation has also remained high. It struck a 15-year peak in October at 25.24 percent before falling below 20 percent in February, with food prices hit particularly hard.

The last time Turkey entered a recession was in 2009 after the global economic crisis hit foreign and domestic demand.

(Except for the headline, this story has not been edited by NDTV staff and is published from a syndicated feed.)
Comments
TurkeyRecession