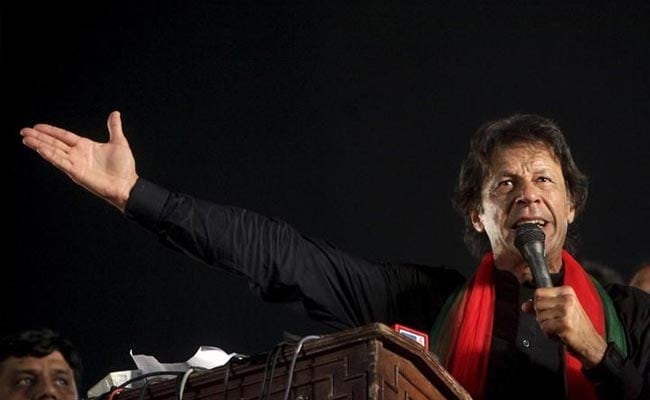 Islamabad: The Pakistani government has banned all political meetings, rallies and protests in the capital, Islamabad, ahead of a planned opposition march against Prime Minister Nawaz Sharif on November 2.

An Interior Ministry statement on Thursday says the ban will remain in force for two months.

Cricketer-turned-politician Imran Khan's party has threatened to lockdown the capital to force Nawaz Sharif to step down.

Promoted
Listen to the latest songs, only on JioSaavn.com
Mr Sharif has defended his financial record, attempting to explain the details of his family business in parliament and in two televised speeches.

Pakistan's Supreme Court has set to hold a hearing on the scandal on November 1.

To End Stigma, WHO Likely To Rename Monkeypox To "MPOX": Report