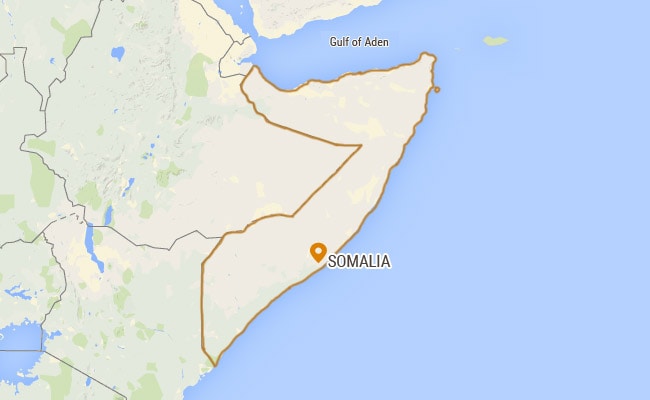 Addis Ababa: Allegations implicating African Union troops in Somalia in many cases of rape and sex abuse are largely unproven, the pan-African body insisted Tuesday in a long-awaited reply to a damning rights report.

The African Union said that out of 21 allegations of sexual abuse by its internationally-funded troops contained in a report by Human Rights Watch, only two were established as being true.

The HRW report, released last September, said soldiers from the AU's AMISOM force -- who are fighting Al-Qaeda-linked Shebab rebels -- had gang raped women and girls as young as 12 and traded food aid for sex.

AU chief Nkosazana Dlamini-Zuma ordered an investigation, and the bloc said it had spent nearly four months conducting its own probe into "the twenty-one allegations contained in the HRW report."

"It found that two of these allegations are indeed proven cases (of sexual abuse) perpetrated by AMISOM soldiers," the AU said in a statement.

The AU listed many of the other cases raised by HRW as either lacking in evidence or unable to be proven due to its own team's inability to meet with either the alleged victim or perpetrator.

It concluded that sex abuse by AMISOM troops did "not seem to be widespread".

The AU nevertheless reiterated its "zero tolerance policy" on sex abuse, and said it was in the process of taking "concrete steps" to implement recommendations made by its own investigators and HRW.

It also promised "to continue to respect the dignity of all Somali women and girls and to uphold the religious and cultural values of Somalia, as AMISOM continues to implement its mandate to restore peace and stability."

The AU's own recommendations included providing "recreational facilities" so AMISOM soldiers can go the gym or play basketball and volleyball.

The 22,000-strong AMISOM force, with soldiers drawn from six nations, have been fighting alongside government troops against Shebab insurgents since 2007.

AMISOM donors include the United Nations, European Union, Britain and the United States.

Promoted
Listen to the latest songs, only on JioSaavn.com
The AU had already hit back at HRW, accusing the rights group of being unfair and inaccurate, and of undermining peace efforts.

Following the release of the HRW report, the AU's Somalia envoy dismissed it as marked by "imbalance, misrepresentation and inaccuracies".