Taliban In Afghanistan: Before sweeping into power last year, the Taliban used suicide bombers as a key weapon to attack and defeat US and Afghan troops in the 20-year Afghanistan war. 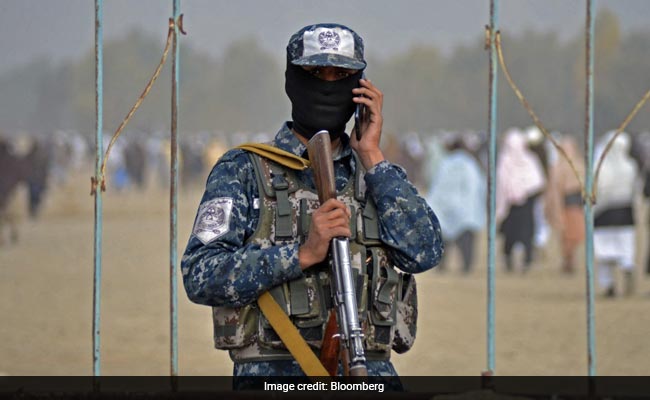 Afghanistan: Taliban took control of the country after withdrawal of US-led foreign forces.

The Taliban will officially recruit suicide bombers to become part of the army as the militant group tries to contain its biggest security threat from rival Islamic State since forming government in Afghanistan four months ago.

Before sweeping into power last year, the Taliban used suicide bombers as a key weapon to attack and defeat US and Afghan troops in the 20-year war. Now the group wants to reform and organize the scattered squads of suicide bombers across the country to operate under a single unit and protect Afghanistan, said the Taliban's deputy spokesman Bilal Karimi.

Their main target now would be the local offshoot of the Islamic State, which has carried out at least five major attacks as the Taliban looked to consolidate power after the US withdrew from Afghanistan in August. Several of those attacks were carried out by suicide bombers.

"The special forces that include martyrdom seekers will be used for more sophisticated and special operations," Karimi said by phone, without providing details.

The militant group is building a "strong and organized army to bolster defense" nationwide and at the borders with the suicide bombers becoming a integral part of the strategy, Karimi added. Some 150,000 fighters will be invited to join the military, Al Jazeera reported in November, citing the Taliban's chief of staff Qari Fasihuddin.

The recruitment drive comes after the Taliban purged the military ranks to stop those who were conducting house-to-house searches to settle scores with opponents, according to spokesman Zabihullah Mujahed. The group also said it had begun to identify and capture possible Islamic State infiltrators within their own ranks.

Islamic State fighters have constantly challenged the authority of the Taliban, prompting concerns that Afghanistan could descend into another war. The group's deadliest attack took place on Aug. 26 when a suicide bomber killed nearly 200 people including 13 US marines in Kabul airport as desperate Afghans were waiting for U.S. evacuation flights to flee the country.