Press Watchdog Calls For US Plan To Evacuate Afghan Journalists

Afghanistan Crisis: Reporters Without Borders said the US currently seemed to be concerned only with the evacuation "of its own citizens and former employees". 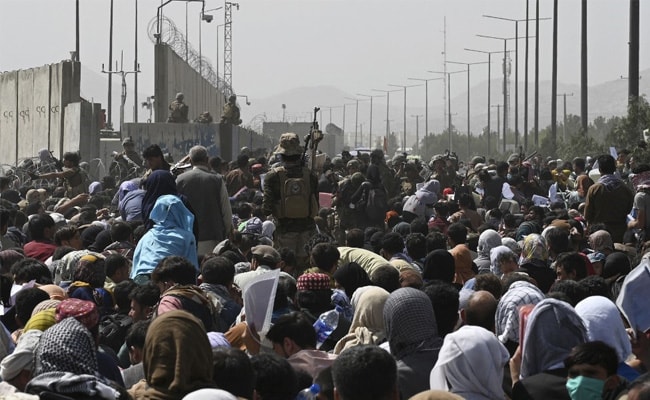 Reporters Without Borders called Saturday on US President Joe Biden to make "a special plan for evacuating endangered Afghan journalists" from Taliban-controlled Kabul.

RSF said the United States currently seemed to be concerned only with the evacuation "of its own citizens and former employees".

"This is blocking the evacuation of those on the lists of sensitive persons who are in danger," it added.

"Our problem today is not getting visas or seats on planes, it is making it possible for these people to access planes."

The NGO is calling on the US to postpone the end of its military operation at Kabul airport so journalists and rights activists from various countries and organisations can be identified and given access.

"It will be materially impossible to complete the evacuation of all those in great danger, including Afghan journalists, by 31 August," it said.

"The image of the United States as a defender of press freedom and human rights is at stake," Deloire said.

The International Federation of Journalists (IFJ) said it had received "hundreds of requests for help" from Afghan journalists, mostly women, who are "in panic and fear".

The Taliban, looking for a Deutsche Welle journalist now based in Germany, shot dead a member of his family on Wednesday and seriously wounded another, German radio reported.