Jalalabad, Afghanistan Attack: Avtar Singh, the only Sikh candidate running in the October 20 parliamentary and district council elections, was among the dead, an Indian embassy official said. 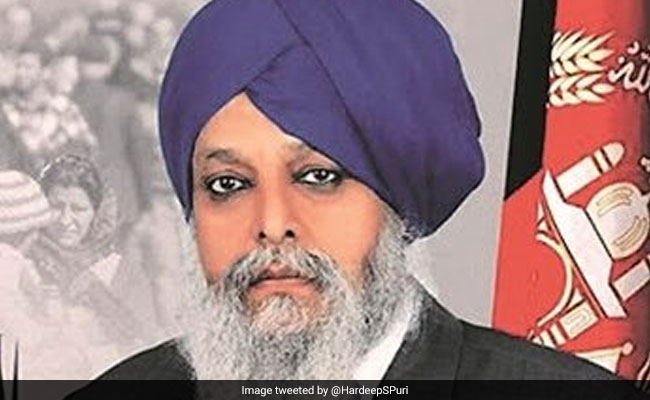 A suicide bomb attack in a city in eastern Afghanistan where President Ashraf Ghani was visiting killed at least 19 people, including the only Sikh candidate in upcoming legislative elections, officials said on Sunday.

Of the 19 killed, 17 were Sikhs and Hindus, provincial health director Najibullah Kamawal told AFP. Another 20 people were wounded in the attack.

Avtar Singh, the only Sikh candidate running in the October 20 parliamentary and district council elections, was among the dead, an Indian embassy official said. In a statement the embassy condemned the "cowardly terrorist" attack.

Avtar Singh Khalsa would have been the first Sikh in Afghan parliament this Oct. Deeply saddened. He was martyred in a cowardly terror attack. An ecosystem which utilizes terror as an instrument to achieve different objectives is in & of itself doomed to fail. (1/4) pic.twitter.com/zTO9rY0LRC

The attack was claimed by ISIS.

There were scenes of anguish at the hospital where grieving relatives wept and hugged each other as they waited for news of their loved ones.

"It is over for us, we are finished, they have massacred us, at least 10 of us," a man told AFP, too upset to give his name.

Small communities of Sikhs and Hindus reside in what is otherwise an overwhelmingly Muslim nation. It is not clear if they were the intended target of the attack.

Interior ministry spokesman Najib Danish confirmed a suicide bomber carried out the attack -- the latest in a series of recent deadly assaults in the restive province. 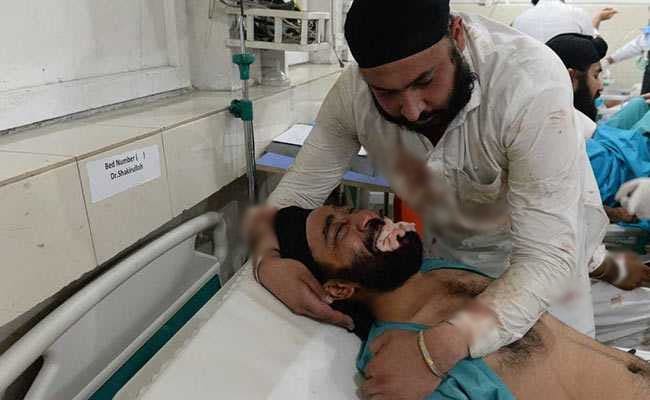 Jalalabad Attack: 17 Sikhs, Hindus have died in the attack in Jalalabad, Afghanistan (AFP)

Ghani's spokesman said the president was still in Nangarhar but was "away from danger".

Ghani arrived in Jalalabad earlier Sunday to open a hospital, part of a two-day visit to the province bordering Pakistan.

The attack came a day after Ghani ordered Afghan security forces to resume offensive operations against the Taliban following the expiry of the government's 18-day ceasefire.

The government's unilateral truce overlapped with the Taliban's three-day ceasefire for Eid, but the terrorists refused to prolong it.

But it was marred by two suicide attacks in Nangarhar that killed dozens of people and were claimed by ISIS, which has a smaller but relatively potent presence in Afghanistan.

ISIS was not part of the ceasefire. 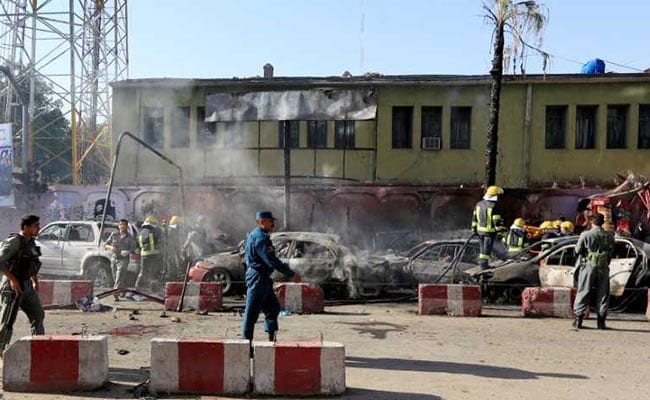 The attack comes as US envoy Alice Wells visits Kabul as part of efforts to ratchet up pressure on the Taliban to engage in peace talks.

The Taliban have so far ignored Ghani's offer of peace negotiations. Instead, they have insisted on direct talks with the United States, which Washington has repeatedly refused.

Wells said that since the Afghan government and United States were willing to start talking without preconditions, the onus was now on the Taliban to respond.

"Right now it's the Taliban leaders... who aren't residing in Afghanistan, who are the obstacle to a negotiated political settlement," Wells said in remarks embargoed until Sunday.

Wells, who is due to hold talks in Pakistan on Monday, said Islamabad also needed to do more to squeeze the Taliban and get them to the negotiating table.

"Pakistan has an important role to play... but we have not yet seen that sustained and decisive action on the part of Islamabad," she said.