British defence minister Ben Wallace apologised and launched an investigation on Tuesday with respect to the breach. 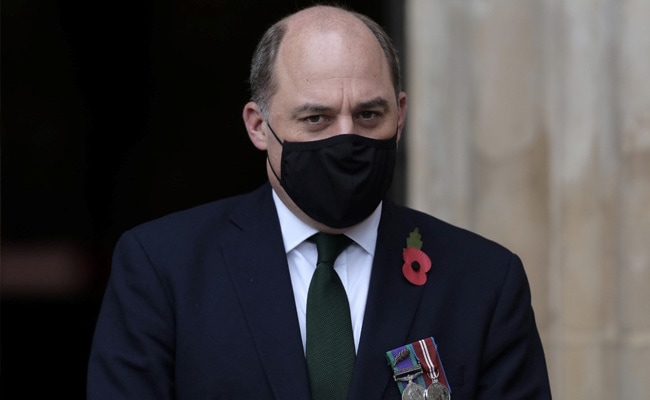 Britain's defence ministry said on Wednesday an employee has been suspended over a data breach revealing details of interpreters in Afghanistan seeking relocation to Britain after the Taliban retook control of the country last month.

The defence minister Ben Wallace apologised and launched an investigation on Tuesday after an email sent to more than 250 people seeking relocation mistakenly copied all applicants, so they were visible to other recipients.

"An individual has already been suspended," the defence ministry said in a tweet. "Steps have already been taken to ensure this does not happen in the future. We apologise to those affected and extra support is being offered to them."