Taliban spokesman Zabihullah Mujahid: "War has ended... (the leader) has pardoned everyone" 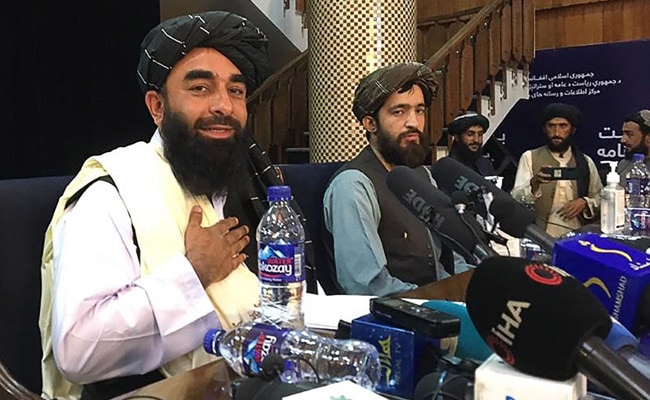 Taliban spokesperson Zabihullah Mujahid at a press conference in Kabul.

The Taliban said Tuesday the war in Afghanistan was over and that all their opponents would be pardoned, as they held their first news conference since seizing power from the Western-backed government in Kabul.

"War has ended... (the leader) has pardoned everyone," spokesman Zabihullah Mujahid said, adding: "We are committed to letting women work in accordance with the principles of Islam."