Abu Bakr al-Baghdadi Killing: The new leader was chosen by ISIS's Consultative Council after they had confirmed Baghdadi's death, an audio statement said. 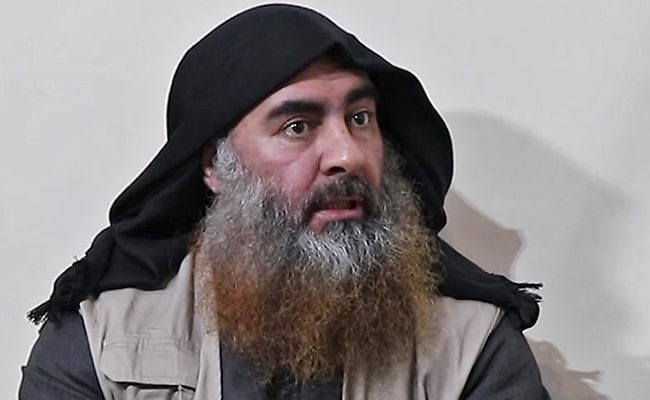 The ISIS terror group on Thursday announced the successor to its former leader, Abu Bakr al-Baghdadi, who U.S. officials said killed himself by detonating a suicide vest during a raid last week on his hiding place in northwest Syria.

"Do not rejoice, America, in killing Sheikh al-Baghdadi," a spokesman said on the recording, which was disseminated on the group's social media channel. "Do you not realize that the [Islamic] State stands today at the doorsteps of Europe and Central Africa? Nay; it is expanding and persisting."

The new leader was chosen by ISIS's Consultative Council after they had confirmed Baghdadi's death, the audio statement said. It did not give any details about the new leader but said that a previous spokesman for the group had also been killed in the U.S. raid.

"Do you not see how you have become the laughingstock of the nations," it said, addressing America. "Your destiny ruled by an old fool who goes to sleep with one opinion, and wakes with another?"

Baghdadi's death was widely seen as a blow to the Islamic State, which swept across large areas of Iraq and Syria beginning in June 2014 and eventually took control of territory the size of Great Britain. The group, also referred to as ISIS, terrorized towns it ruled into submission and carried out attacks overseas under the leadership of Baghdadi, an Iraqi national.