15 years after her disappearance, the now-28-year-old woman - was found in a cave near the shaman's home. He allegedly had kept her there the entire time, raping her and convincing her that he was possessed by a jinn, or spirit. 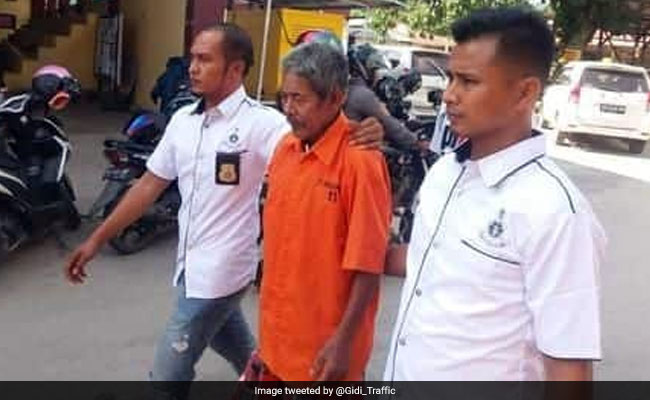 The shaman faces up to 15 years in prison if convicted of coercing a minor into intercourse.

The girl was only 13 when she disappeared.

Her parents had taken her to a shaman near their home in rural Indonesia for treatment and left her with him, but she never came back. The shaman told them that she had gone to the Indonesian capital, Jakarta, to find work. They never heard from her again.

But this week, 15 years after her disappearance, the now-28-year-old woman - whom authorities are calling only "H" - was found in a cave near the shaman's home. He allegedly had kept her there the entire time, raping her and convincing her that he was possessed by a jinn, or spirit.

The police rescued the woman on Sunday, after receiving a tip, the Jakarta Post reported. 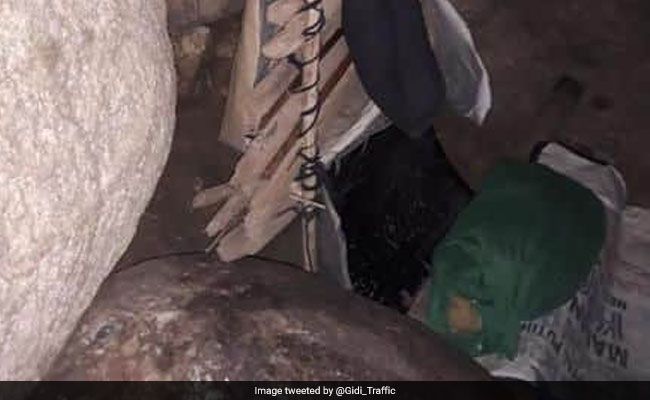 The cave where the woman was allegedly held captive for 15 years.

Muhammad Iqbal Alqudusy, the police chief of Central Sulawesi province, said the shaman told H that he was possessed by the spirit of a boy named Amrin, Reuters reported. He showed her a photo of Amrin and brainwashed her into believing that he was her boyfriend. "She was led to believe that Amrin's spirit had entered [the elderly man's] body," the police chief said at a news conference. "It is obvious that he was satisfying his lust."

H would apparently sit hidden in a cave of boulders during the day and stay overnight in a hut close to the shaman's house.

According to the Jakarta Post, the elderly man also told police that he had provided H potions to terminate multiple pregnancies over the years. The shaman faces up to 15 years in prison if convicted of coercing a minor into intercourse and may face other charges, as well.

Police also may be investigating whether H's sister knew of her whereabouts all along. The Jakarta Post reported that the sister was married to the witch doctor's son and may have had a role in the tip-off.

Magdalena Sitorus, who heads Indonesia's National Commission on Violence Against Women, told the newspaper that her organization has not yet been asked to work on the case. But she warned that H may not have been the only victim.

"Since the perpetrator was well-respected in the village, there is a possibility that there are other victims that have not yet come forward because they are afraid," Sitorus said.

(Except for the headline, this story has not been edited by NDTV staff and is published from a syndicated feed.)
Comments
Indonesian ShamanGirl Trapped In Indonesia Cave