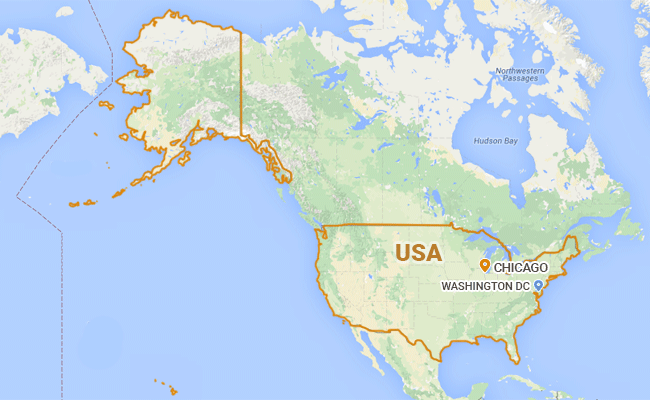 There was a convulsion of gun violence in 33 shooting incidents across Chicago.

Chicago: A convulsion of gun violence left seven people dead in 33 shooting incidents across Chicago during a chaotic Independence Day weekend in the midwestern US city, police said Sunday.

Among the dead was a seven-year-old boy who was cut down - fatally shot in the chest - after returning from a Fourth of July celebration, US media reports said.

The warm weather and the fact that it was a holiday weekend was believed to partly explain the spike in gun crime.

Much of the bloodshed happened in just eight hours until 4:45 am on Sunday, The Chicago Tribune said, identifying a 16-year-old boy and a 15-year-old girl among the victims.