The younger son had allegedly been searching through his parents' dresser drawer and came across his father's holstered handgun. 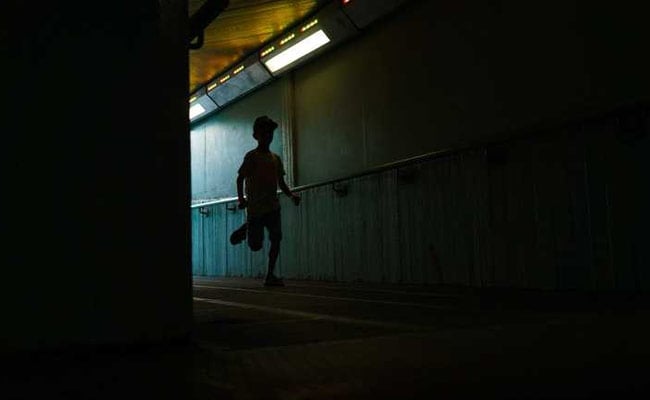 The family believes the 5-year-old who shot hisbrother was looking for candy. (Representational)

Washington: Seven-year-old Jermon Perry was playing video games in an upstairs bedroom at his family's duplex in south St. Louis on Saturday when a single gunshot hit him in the head. The boy was still alive when his mother, Michelle Lawson, rushed upstairs. He later died at the hospital.

The fatal shot was fired by his 5-year-old brother, the St. Louis Post-Dispatch reported on Monday. According to a spokesperson for the family who spoke with the paper, the younger son had been searching through his parents' dresser drawer and came across his father's holstered handgun. Police did not further describe the weapon.

The family believes the 5-year-old was looking for candy.

"[His mother] normally hides candy from them so they don't go in there and eat it all," Erica Jones, Lawson's god-sister, told the paper.

"The youngest one found the firearm in the room and brought it in the room and was playing with it," Jones added to KSDK. "He thought it was a toy and he shot, and once he shot, it struck Jermon in the side of the head."

Jones told the Post-Dispatch the boy's father, Jericho Perry, had a concealed carry permit for the firearm.

"He never thought the kids would get to the gun," Jones explained. "They were in an upstairs bedroom and their mother was in the kitchen cooking."

A 2015 study estimated over 100 children 14 years old and younger are accidentally shot and killed annually in the United States.

The tragic St. Louis shooting comes as the family was already struggling through a rough patch. According to Jones, Lawson is currently battling cancer. She had a double mastectomy in 2014, but the cancer recently returned.

"We're not good," Jones told KSDK. "I can't say that this is something that any parent would want to endure. It's not easy especially when you got to tell a child that the gun was not a toy."

Promoted
Listen to the latest songs, only on JioSaavn.com
Lawson was reportedly too distraught to speak to reporters at the scene of the shooting. On Monday, she posted to her Facebook account: "I thank everybody from the bottom of my heart I can't wrap my mind around this but all I know is I'm broken forever."