Berlin police tweeted they had opened an enquiry into "attempted fraud" and "falsification of documents". 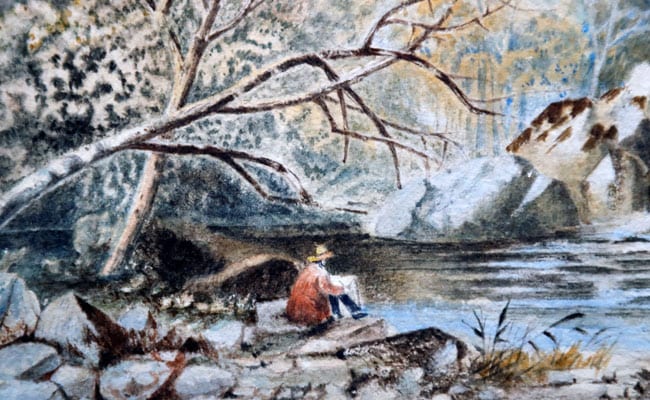 German police seized three watercolours presented as works of Adolf Hitler before they were due for auction Thursday in Berlin, claiming they were fakes.

The Alpine and Rhenish landscapes were dated 1910 and 1911 and were signed A. Hitler. They were offered by auction house Kloss.

Berlin police tweeted they had opened an enquiry into "attempted fraud" and "falsification of documents". 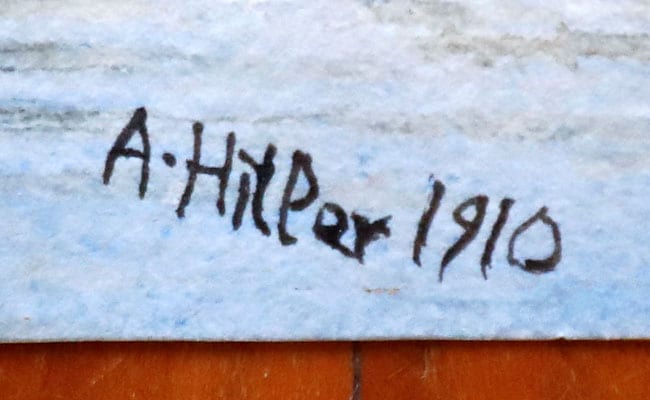 The starting price was 4,000 euros ($ 4,500) per painting, and each carried a seal of approval by an expert attesting their authenticity.

The Nazi dictator tried to enrol in the Vienna Academy of Arts as a young man but was rejected for lack of talent.

He continued painting, however, and copied landscapes from post cards which he sold to tourists.