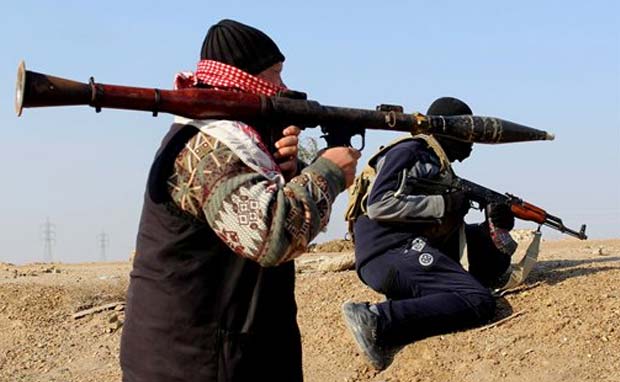 Cairo, Egypt: Two Egyptian policemen have been shot dead in the bastion of the Islamic State group in the Sinai Peninsula, the interior ministry said, in an attack claimed by the terrorists Sunday.

"A police captain and a policeman died of their wounds after unknown assailants shot them" late Saturday in the North Sinai provincial capital El-Arish, the ministry said in a statement.

The area is a stronghold of the Egyptian affiliate of the Islamic State (IS) group that calls itself "Sinai Province".

The terrorist group claimed the killings on a Twitter account affiliated to it, according to the SITE Intelligence Group.

The terrorists have stepped up attacks which they say are in retaliation for a bloody crackdown on supporters of Islamist president Mohamed Morsi following his overthrow by the army in 2013.

Militants loyal to IS have killed hundreds of Egyptian soldiers and policemen, mostly in the northern Sinai.

The army also regularly announces the death or capture of terrorists although its figures cannot be independently verified.