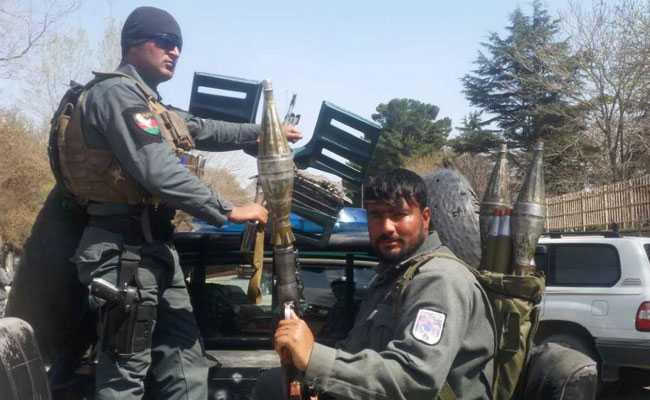 A suicide bomber blew himself up near a shrine in Kabul on Wednesday, killing at least 26 people and wounding 18 others, officials said, as the Afghan capital celebrated the Nawruz holiday marking the start of the Persian new year.

Nasrat Rahimi, deputy interior ministry spokesman, told news agency Reuters that the bomber blew himself up near the Kart-e-Sakhi shrine, a target of previous terrorist attacks.

The latest explosion to hit Kabul underlined the threat to the city from terror attacks despite government promises to tighten security in the wake of an attack in January that killed around 100 people. 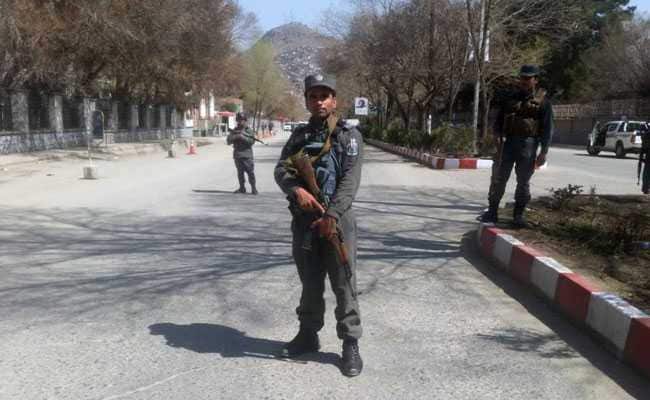 Wednesday's blast, the latest in a series to have hit Shi'ite targets in Kabul, came as people were walking away from the shrine, near the Kabul's main university.

Nawruz, or Navroz, an ancient Persian celebration of the start of spring, is widely celebrated in Afghanistan but has also faced opposition from some fundamentalist Muslims, who say it is un-Islamic.
© Thomson Reuters 2018
Comments
Kabul BlastKabul ExplosionAfghanistan Blast