Alexanda Kotey and El Shafee Elsheikh were captured in Syria and are suspected of being two of four terrorists, dubbed the "Beatles" because of their English accents, who killed Western hostages 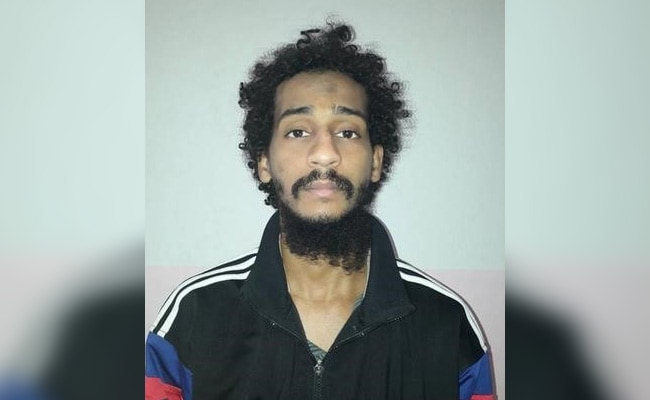 London: Britain and the United States are in talks about the fate of two captured British ISIS terrorists, suspected of being part of a notorious group known for torturing and killing Western hostages, British Home Secretary Amber Rudd said.

Alexanda Kotey and El Shafee Elsheikh were captured in Syria last month by the US-backed Syrian Democratic Forces (SDF) and are suspected of being two of four terrorists, dubbed the "Beatles" because of their English accents, who took part in the kidnap, torture and murder of Western hostages.

Earlier this month, the SDF said it had not received any request from any foreign government to hand the men over but said it would consider any such application.

"We're absolutely committed to making sure that they are tried, these people should face the full force of the law," Rudd told the BBC in comments aired on Tuesday.

"I can't be drawn at the moment into where that will take place but I am certain, because we will be working with the Americans to ensure this, that they will face justice."

Last week a meeting of about a dozen defence ministers in Rome failed to agree on how to deal with hundreds of foreign terrorists detained by the SDF in Syria.

One option is for the prisoners to return to their country of origin to face prosecution.

However, Britain's Defence Secretary Gavin Williamson has said he does not want Kotey and Elsheikh back in the United Kingdom, and British media have reported that the men have been stripped of their British citizenship.

Britain's Home Office has not confirmed they have lost their citizenship. 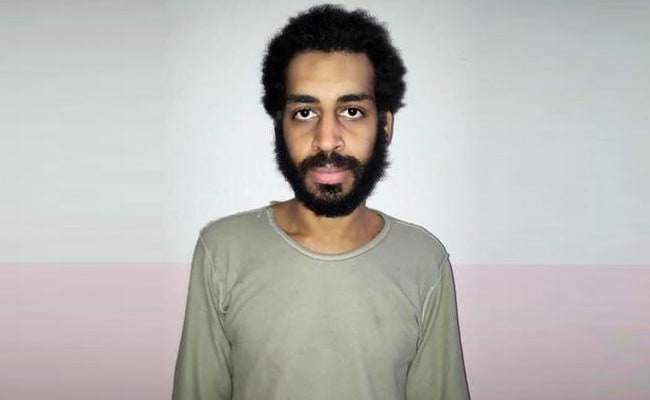 The US State Department sanctioned Kotey in January 2017, saying he was a guard for the "Beatles" and "likely engaged in the group's executions and exceptionally cruel torture methods, including electronic shock and waterboarding".

Kotey had also acted as a recruiter and was responsible for recruiting several British nationals to join the terrorist group, the State Department said.

The State Department sanctioned Elsheikh in March 2017, saying he was "said to have earned a reputation for waterboarding, mock executions, and crucifixions while serving as an ISIS jailer".

Promoted
Listen to the latest songs, only on JioSaavn.com
The most notorious of the four was Mohammed Emwazi, known as "Jihadi John", who is believed to have been killed in a US-British missile strike in 2015.